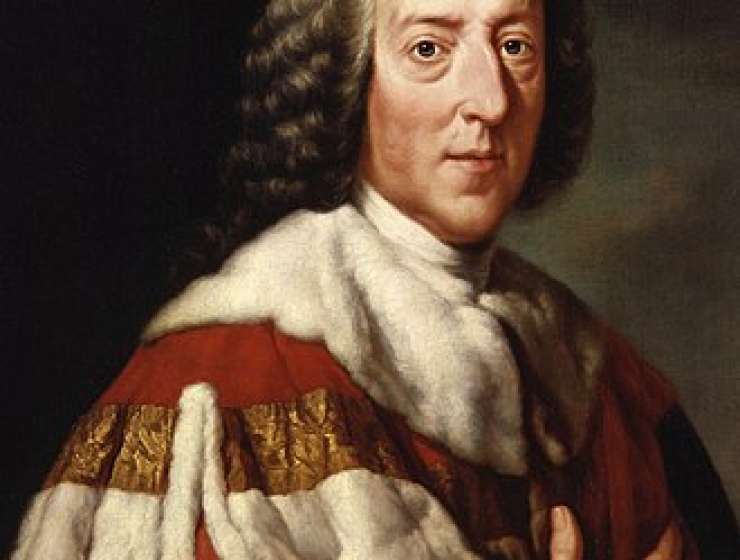 1
135
0
A Tale of Two Pitts: The Careers of the Elder and Younger William Pitt
Politics

On January 23rd, 1806, Prime Minister William Pitt the Younger passed away in his London home, his final words being, on account of Emperor Napoleon Bonaparte’s crushing victory over coalition forces the prior month, “Oh my country! How I leave my country!” With him died a political dynasty that dominated British politics for much of the latter half of the 18th century and in many ways helped make Britain the imperial power it soon became after his demise. In this article, we shall look at how father and son, both named William Pitt, navigated their careers through the three greatest political crises of their day, the Seven Years War, the American War for Independence, and the French Revolution, and how their decisions while in power impacted political culture in Britain as well as Britain’s standing upon the global stage.

Our story first begins with the rise to prominence of William Pitt the Elder, born in 1708 to a well-to-do mercantile family with a long history of success in politics both in Parliament and the Colonies. Like many men of his class, he attended the prestigious Eton School as a boy and afterward moved on to study at first Trinity College, Oxford then Utrecht University in the Netherlands. How long he studied and whether he earned his degree is unknown, historians have suspected that he first encountered there the works of Dutch lawyer and political theorist Hugo Grotius, whose on the importance of freedom on the high seas for international trade, proved highly influential on Pitt and useful throughout his political career. After university, Pitt joined the army only to see no action, but he did manage to form a close relationship with his commanding officer, Richard Temple, 1st Viscount Cobham. So, in 1734 and with the help of his elder brother, Thomas, Pitt followed his mentor into Parliament, “representing” the uninhabited town of Old Sarum (this sort of arrangement where a Member of Parliament stood for a seat without any constituents, and thus entered the House of Commons unelected, was called a “Rotten Borough.”)

Story Continues
battlefields.org
What Do You Think Of That Genius?