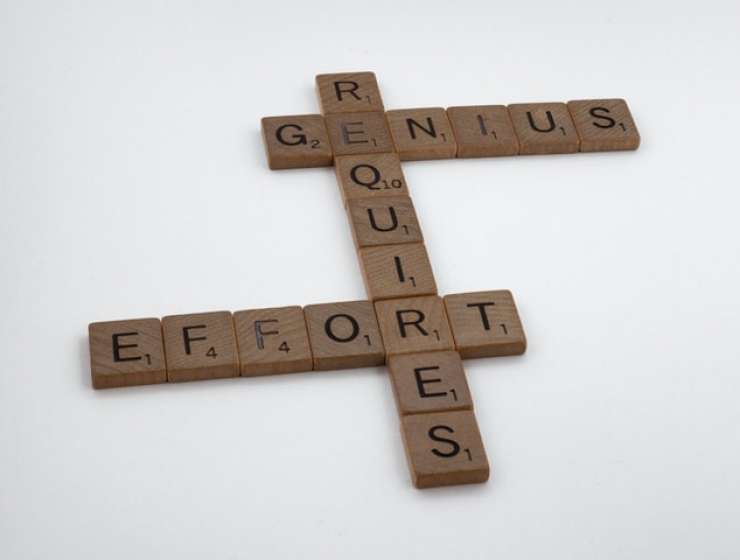 A recent documentary on TLC showcased Flo and Kay, identical twin autistic savant sisters. They have an incredible memory that enables them to catalog dates, pop music, and everything involving their favorite celebrity: Dick Clark.

On the autism spectrum, Flo and Kay fall right around where Dustin Hoffman's character in Rainman does. They have problems socializing, understanding emotions, and aren't able to live independently, yet are technically geniuses. Experts interviewed for the documentary said that the twins are exceedingly rare, as they are female (more males than females are diagnosed with autism), they are prodigious savants (the highest level), and they are two of a kind, with their abilities and disabilities being as identical as the way they look. Also, only 10% of autistic people possess any savant skills.

Story Continues
jezebel.com
What Do You Think Of That Genius?