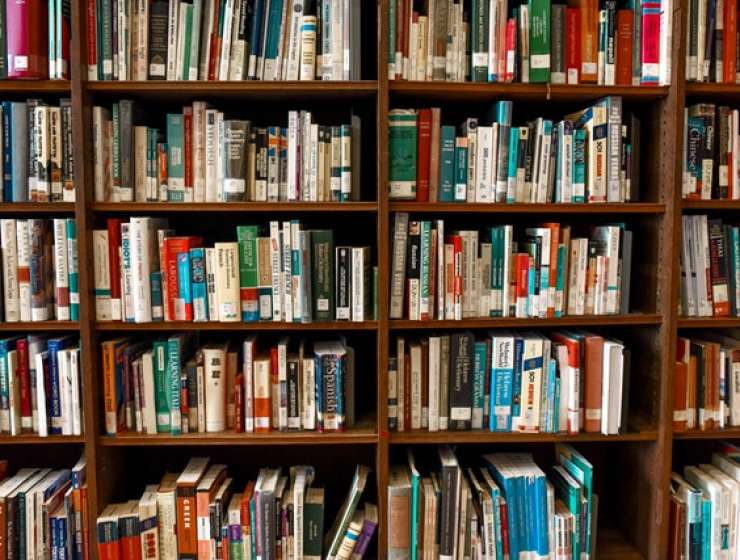 Kim Peek, who lent inspiration to the fictional character Raymond Babbitt — played by Dustin Hoffman in the movie Rain Man — was a remarkable savant. A savant is an individual who — with little or no apparent effort — completes intellectual tasks that would be impossible for ordinary people to master.

Kim Peek’s special abilities started early, around the age of a year and a half. He could read both pages of an open book at once, one page with one eye and the other with the other eye. This style of reading continued until his death in 2009. His reading comprehension was impressive. He would retain 98 percent of the information he read. Since he spent most of his days in the library with his dad, he quickly made it through thousands of books, encyclopedias, and maps. He could read a thick book in an hour and remember just about anything in it.

Story Continues
psychologytoday.com
What Do You Think Of That Genius?