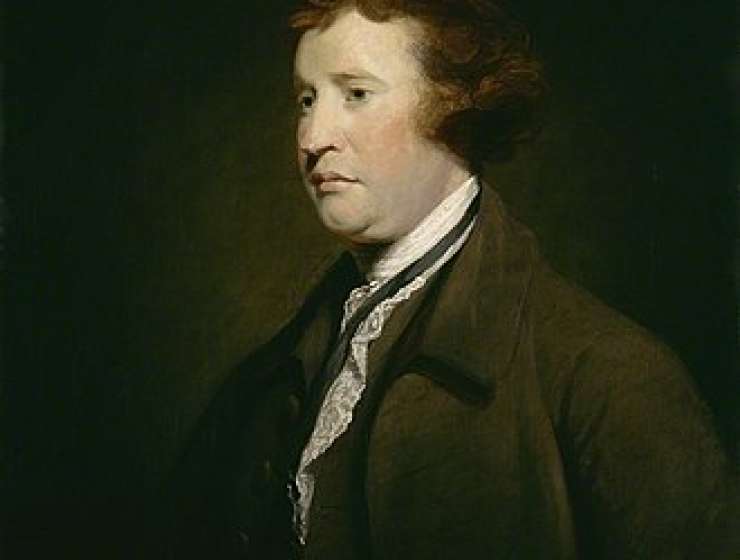 1
241
0
Edmund Burke: Where Did The Liberalism End And The Conservatism Begin?
Politics

Edmund Burke remains something of an enigmatic figure; he was an Irishman but strongly pro-British, he was a Whig but his views of the French Revolution put him at stark odds with his own party, and his philosophy was strongly influenced by the Scottish Enlightenment yet he came to be seen as the father of modern conservatism. In recent years, scholars such as J. G. A. Pocock have mostly dismissed this latter idea of Burke-as-conservative, seeing him instead as a liberal and even an early critic of British imperialism. In Edmund Burke and the Conservative Logic of Empire, Daniel O’Neill’s intellectual investigation-cum-polemic cuts through much of this revisionist slant on Burke, staunchly arguing that he was indeed a conservative as well as a partisan supporter of the British Empire, one whose writings laid the groundwork for intellectual defences of the Empire in the nineteenth and twentieth centuries (1).

O’Neill draws on two of the most popular conceptual models for studying imperialism: David Cannadine’s Ornamentalism (which proffers the idea that imperial metropoles seek to unite their colonial holdings with a shared sense of common culture) and Edward Said’s Orientalism (which argues that imperialism requires an “othering” of the subaltern peoples of the empire) (2). As O’Neill shows, these two processes are mutually constitutive; the sense of imperial self is constructed in opposition to visions of supposedly inferior outsiders. More than that, Burke’s writings on America, India, and Ireland, according to O’Neill, by pioneering this Ornamentalist-Orientalist framework, foreshadow the ideology of British imperialism in the Victorian period and after.

Story Continues
breac.nd.edu
What Do You Think Of That Genius?