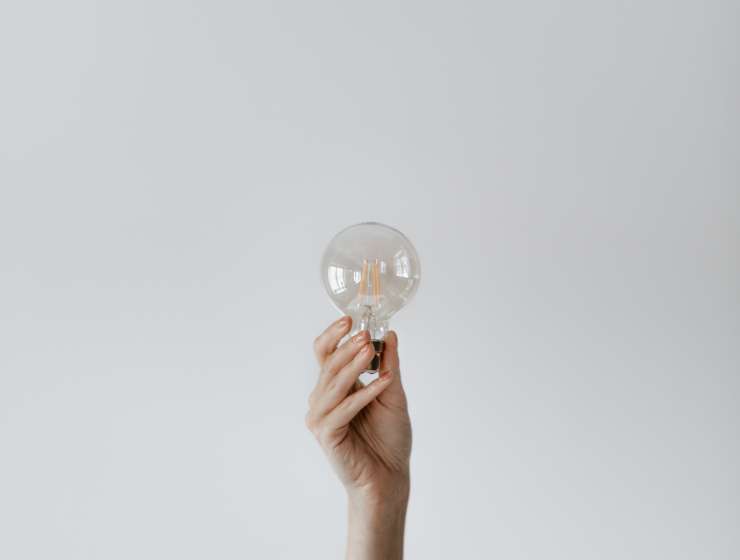 Daniel Tammet is an autistic savant. He can perform mind-boggling mathematical calculations at breakneck speeds. But unlike other savants, who can perform similar feats, Tammet can describe how he does it. He speaks seven languages and is even devising his own language. Now scientists are asking whether his exceptional abilities are the key to unlock the secrets of autism. Interview by Richard Johnson

Daniel Tammet is talking. As he talks, he studies my shirt and counts the stitches. Ever since the age of three, when he suffered an epileptic fit, Tammet has been obsessed with counting. Now he is 26, and a mathematical genius who can figure out cube roots quicker than a calculator and recall pi to 22,514 decimal places. He also happens to be autistic, which is why he can't drive a car, wire a plug, or tell right from left. He lives with extraordinary ability and disability.