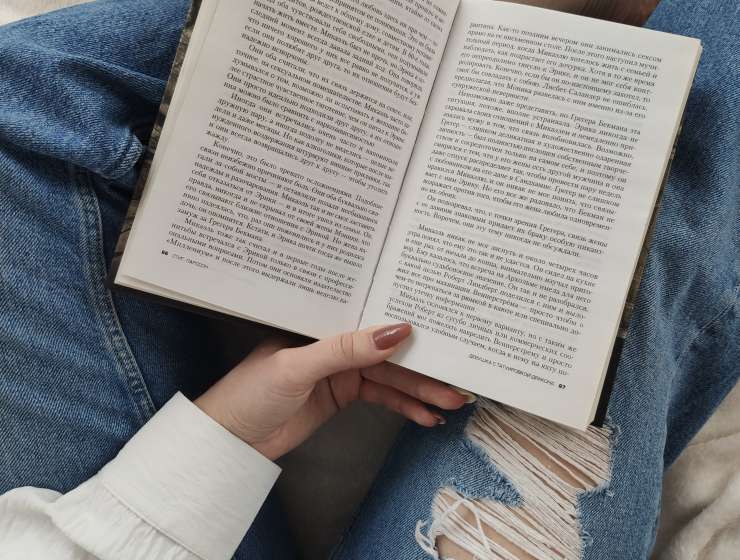 1
3046
0
11-Year-Old Adragon De Mello Has Everything a Boy Could Want—except Admission to a Ph.d Program
Genius

Adragon Eastwood De Mello accepted his 15 minutes of fame with equanimity: Meeting the press in cap and gown, he said a few words about how pleased he was to be a college graduate, then went home to play with his toy cars. Newspapers from Palo Alto to Philadelphia picked up the story of the 11-year-old math whiz, noting that he was the only member of the University of California at Santa Cruz class of ’88 to ask for a lop-eared bunny and two hamsters as a graduation present.

While Adragon had his moment in the sun, his father kept to the shadows. A self-described hermit and anarchist, Agustin Eastwood De Mello (who claims to be a distant relation of Clint Eastwood) is a secretive man. It’s a trait he says he picked up from his father, “one of the top espionage agents in the U.S.” Refusing to divulge his age or hometown, De Mello will talk only vaguely and reluctantly of a previous existence in which he earned advanced degrees, taught at a university and wrote for newspapers and magazines on scientific subjects. He is a renowned karate expert, he says, and has also enjoyed a measure of fame as a classical guitarist, which may explain why the fingernails of his right hand have been allowed to grow long. But little in his résumé can be verified, he warns, because his father successfully obfuscated many facts about his family. Sometimes it seems as if De Mello’s entire personal history has been obliterated by his present full-time job and consuming passion: monitoring his only son’s development as a boy wonder. “Adragon,” he says, “is my main reason for living.”

Story Continues
people.com
What Do You Think Of That Genius?