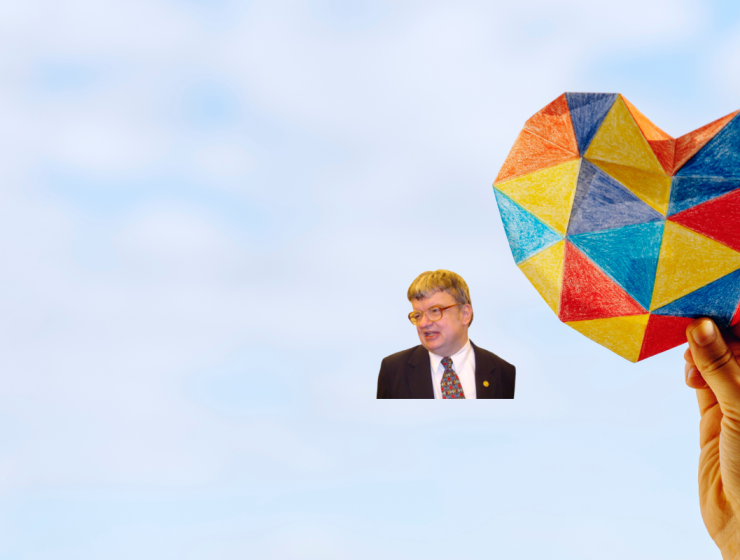 Savant syndrome is a rare condition characterized by extraordinary skills or abilities that coexist with developmental disorders, such as autism spectrum disorder, or other neurological conditions. These abilities can range from exceptional memory and rapid calculation skills to artistic and musical abilities. It is estimated that around one in 10 people with autism have some form of savant skills, while the condition occurs at a rate of less than 1% in those with intellectual and developmental disabilities or brain injuries.

One well-known example of a savant is Daniel Tammet, an autistic savant who can perform complex mathematical calculations quickly and has the ability to speak multiple languages. Tammet sees numbers as shapes, colors, and textures, and is able to visualize the process of multiplication as the evolution and transformation of two shapes into a third, representing the answer. He is able to do this without conscious thought, using what he calls "mental imagery."

Another example is Stephen Wiltshire, an artist with autism who is known for his detailed, accurate drawings of cities and landscapes from memory. Wiltshire has an exceptional memory for visual detail and is able to recreate entire cityscapes from memory after just a brief helicopter ride over the city.

Kid prodigies, on the other hand, are children who exhibit exceptional skills or abilities in a particular area at an early age. These skills may be related to academics, such as math or science, or they may be related to the arts, such as music or painting. Some famous examples of kid prodigies include Wolfgang Amadeus Mozart, who began composing music at the age of five, and William James Sidis, who was able to read at the age of 18 months and was accepted into Harvard at the age of 11.

There is some research suggesting a link between savant syndrome and kid prodigies. For example, a study published in the journal Frontiers in Psychology found that savants and kid prodigies had similar patterns of brain activity when performing mental tasks. Both groups showed increased activity in the brain's right hemisphere, which is typically associated with spatial ability and visual processing. This suggests that there may be shared underlying brain mechanisms that contribute to both savant skills and exceptional abilities in kid prodigies.

Overall, while both savants and kid prodigies are rare and exceptional individuals, they have some key differences and may be driven by different underlying mechanisms. Further research is needed to better understand the link between these two phenomena and how we can support and nurture exceptional abilities in all individuals.