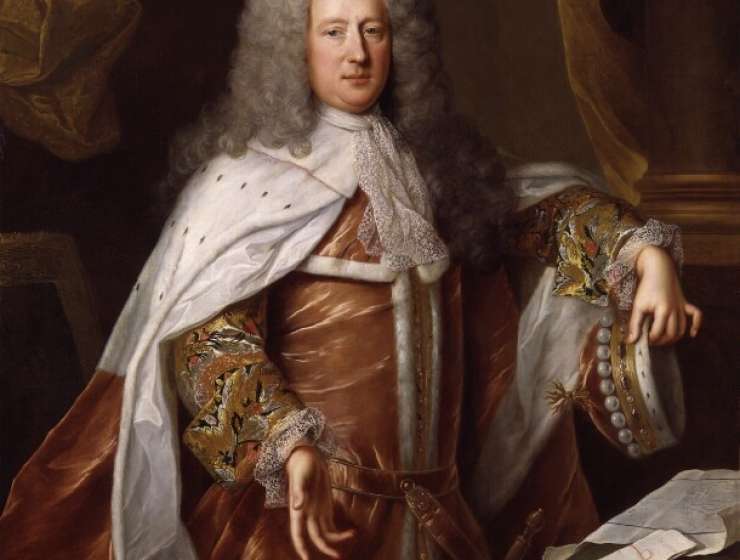 1
177
0
Henry St. John: a Reappraisal of the Young Bolingbroke
Politics

Few men have been studied more but understood less than Henry St. John, Viscount Bolingbroke. He has suffered at the hands of those writers who have written of other aspects, or concentrated on other personalities, of the age in which he lived. In one of his purple passages Winston Churchill, anxious to defend his ancestor the Duke of Marlborough, dismissed St. John as an “unpurposed, unprincipled, miscreant adventurer.” Louis Kronenberger was even more vehement in his denunciation: “He had neither moral stamina nor intellectual honesty nor emotional benevolence; and as he was in his heart, so was he in his dealings with men.

In short, he was a scoundrel.” In his biographers St. John has suffered almost as badly. Walter Sichel, who wrote two large volumes covering his whole career, fell into the obvious trap of being “excessively adulatory.” Sir Charles Petrie and Sir Douglas Harkness concentrated almost exclusively on his early career, and the older works by G. W. Cooke and Thomas Macknight have been largely invalidated by the discovery of a mass of new evidence and by new interpretations of eighteenth-century politics. Three recent works are really only studies of different aspects of his political philosophy and his published works rather than of his political career. Moreover, only one of all these studies on Bolingbroke has been written by a professional historian, and his study is based solely on printed sources. The result is that mistakes made by early biographers have been accepted uncritically by later writers on Bolingbroke.