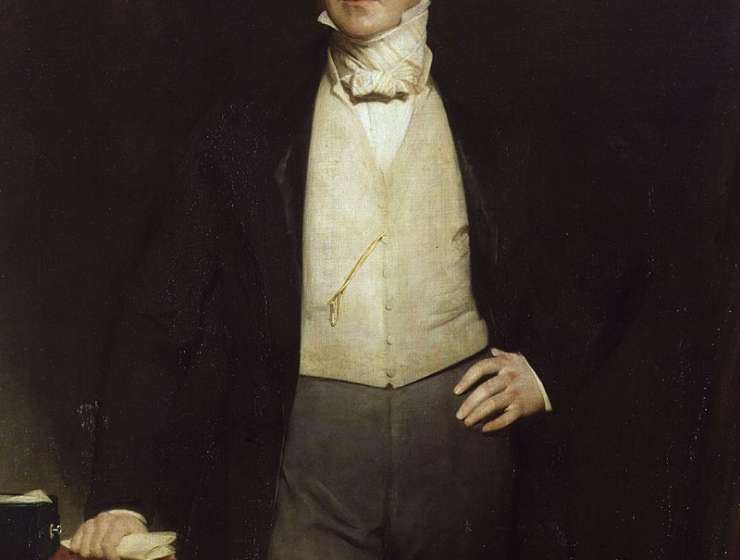 In Britain today all policemen are commonly referred to as ‘Bobbies’! Originally though, they were known as ‘Peelers’ in reference to one Sir Robert Peel (1788 – 1850).

Today it is hard to believe that Britain in the 18th century did not have a professional police force. Scotland had established a number of police forces following the introduction of the City of Glasgow Police in 1800 and the Royal Irish Constabulary was established in 1822, in large part because of the Peace Preservation Act of 1814 which Peel was heavily involved with. However, London was sadly lacking in any form of protective presence and crime prevention for its people as we entered the 19th century.

Following the success of the Royal Irish Constabulary it became obvious that something similar was needed in London, so in 1829 when Sir Robert was Home Secretary in Lord Liverpool’s Tory Cabinet, the Metropolitan Police Act was passed, providing permanently appointed and paid Constables to protect the capital as part of the Metropolitan Police Force.

Story Continues
historic-uk.com
What Do You Think Of That Genius?