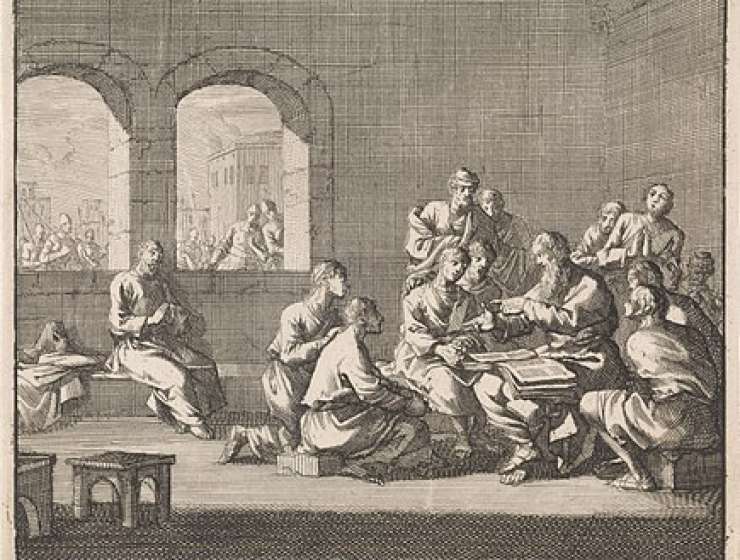 Origen was an ex post facto heretic, anathematised by the second council of Constantinople in 553, some three centuries after his death.

Alexandria, Origen's birthplace, was the intellectual center of the Hellenistic world and a hotbed of speculative Platonic philosophy. In the first century Philo of Alexandria had, through his biblical exegesis, attempted to fuse Platonism and Judaism. Origen, with greater success, sought to merge Christianity with Greek philosophy.

It was however Origen's Platonism that did him in. Following Plato, he subscribed to the doctrine of pre-existent souls, which was not acceptable according to the orthodox industry standard that was later established. On Origen's account, God's first creation, before time, was a collectivity of souls. Of these, all but one, the human soul of Christ, fell away. In the end, however, all humans and every spirit, even the devil, would be saved, returning to a state of "pure mind".