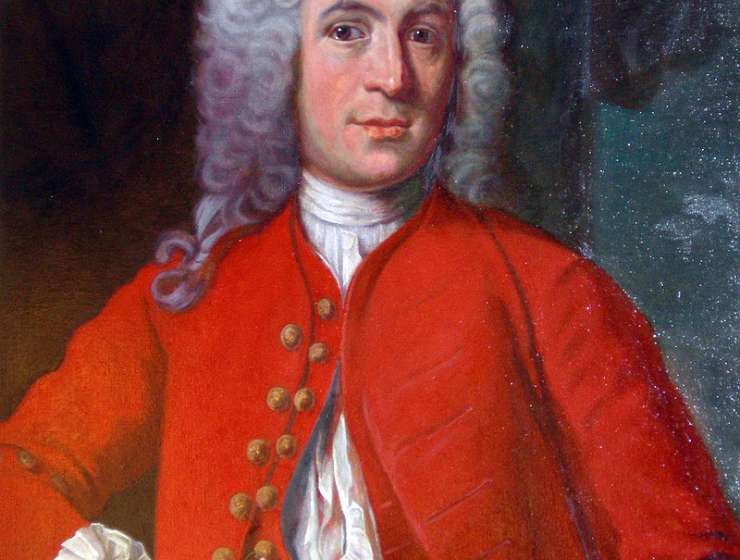 Carolus Linnaeus (1707–1778), Swedish botanist and zoologist, laid the foundations for the biological binomial nomenclature system still used today. As the father of modern taxonomy and ecology, he is known as the “most famous botanist of all time.”2He was also “a creationist and thus an enemy of evolution.” Dr. Henry Morris wrote:

[Linnaeus] was a man of great piety and respect for the Scriptures. One of his main goals in systematizing the tremendous varieties of living creatures was to attempt to delineate the original Genesis “kinds.” He…[believed] that variation could occur within the kind, but not from one kind to another kind.

Born in southern Sweden, Linnaeus spent much of his spare time searching for new plant specimens and collecting flowers.5 First educated at Lund University, he later transferred to Uppsala University to study botany.6 There he soon realized the current taxonomy system used to name plants was severely lacking.

Story Continues
icr.org
What Do You Think Of That Genius?