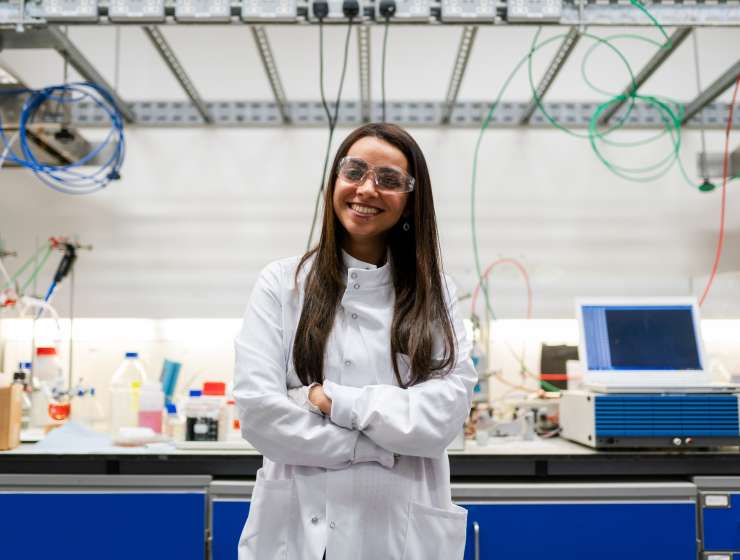 The editors of TIME for Kids spoke with seven incredible young innovators. They’re using STEM (science, technology, engineering, and math) and their imaginations to invent new solutions to problems faced by people around the world.

In 2016, Erin Smith, then 16, watched old videos of Michael J. Fox. She recalls noticing that “when he laughed or smiled, it came off as emotionally distant.” The early symptom of Parkinson’s is called facial masking, and for a science-fair project, Smith chose to explore it. She filmed some 15 nursing-­home residents as they watched Super Bowl commercials, then screened their expressions using off-the-shelf facial-­recognition software. After seeing the results, the Michael J. Fox Foundation funded a more robust study with around 500 patients that led Smith to develop FacePrint, an AI tool that analyzes video footage for signs of Parkinson’s.

Now 19, Smith is studying neuroscience and computer science at Stanford University, and working with its medical school to get FacePrint to the point where it can diagnose Parkinson’s long before traditional tests are able to do so. —Shay Maunz