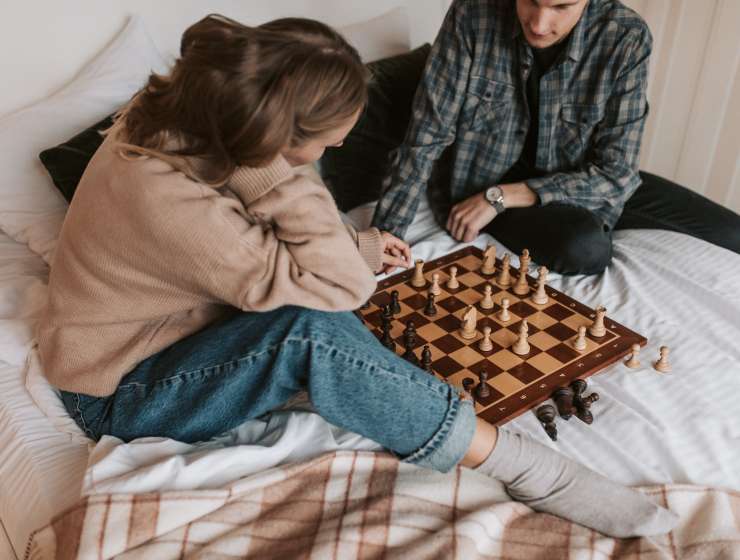 1
197
0
The making of a champion: How Praggnanandhaa became India’s youngest chess Grandmaster
Chess

On June 23, in a nondescript town in Italy, a Chennai boy was scripting history as he silently moved one chess piece after another, cornering his opponent with every move. And while his play was aggressive, 12-year-old Praggnanandhaa's face was a picture of serenity, with white ash smeared across his forehead as he waited for his rival to recognise the unavoidable loss ahead.

Soon enough, home favourite Grandmaster Luca Moroni Jr buckled under Praggnanandhaa's attack, paving way for a landmark achievement. The pre-teen from Tamil Nadu became a grandmaster at the young age of 12 years, 10 months and 13 days. He is the youngest to earn this title in India and only the second youngest to race to this achievement in the world.

So, when his father Rameshbabu told TNM that the family was initially against this young champion playing chess, it comes as nothing short of a shock.

Story Continues
thenewsminute.com
What Do You Think Of That Genius?