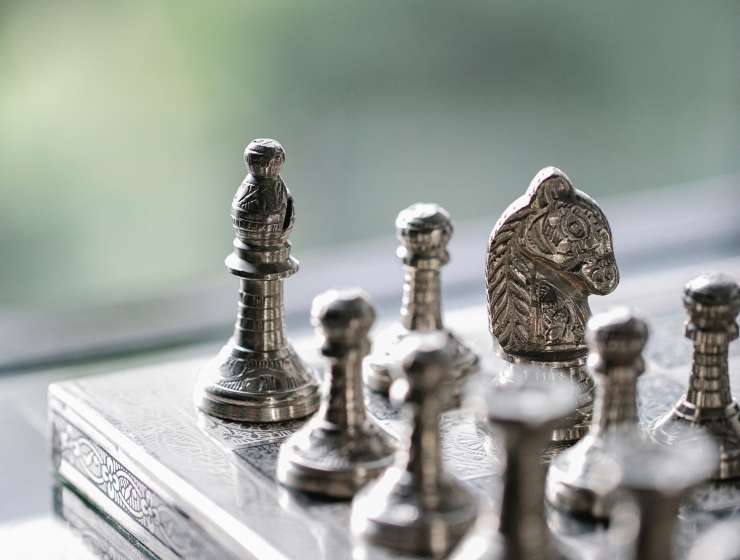 An 11-year-old Indian boy with a very long name is changing chess history. Already the youngest ever international master, the Chennai prodigy is likely to eclipse Sergey Karjakin’s long-standing world record as the only pre-teen player to achieve the grandmaster title. His early career is outpacing both Russia’s Karjakin (GM at 12 years seven months) and Norway’s reigning world champion Magnus Carlsen (GM at 13 years four months), whose title match starts in New York on 11 November.

Rameshbabu Praggnanandhaa learned chess at five and soon made remarkable progress. He won the world under-eight title in 2013, the under-10 in 2015 and is currently the No1 seed in the world under-12 championships at Batumi, Georgia. He outclasses his peers but it is his advance in global adult chess which has set new all-time peaks for age achievement.

His first international master result at Cannes, France, in February this year, was quickly followed by his second at Moscow Aeroflot in March, then his third and final norm at Bhubaneswar, India, in May, so qualifying him as an IM at 10 years nine months and breaking Karjakin’s world record by more than a year. And the way he did it hints at much more to come. He recovered from a 0.5/3 start in Moscow, while at both Cannes and Bhubaneswar he reached the IM score with a round to spare.