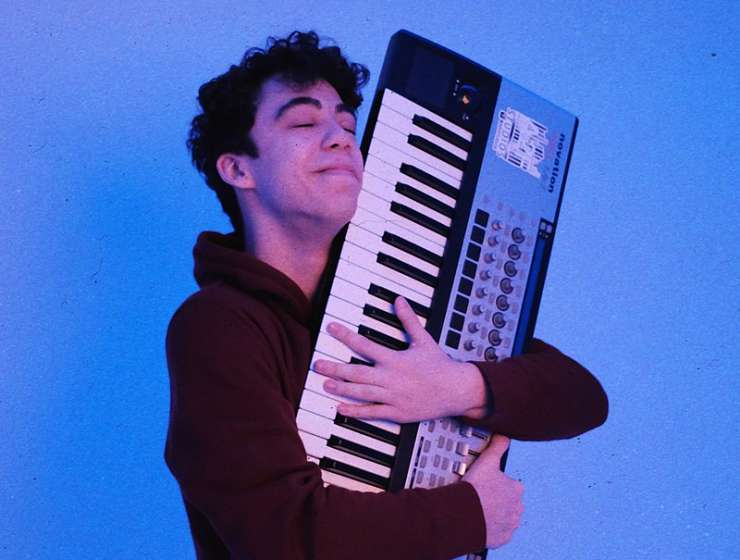 Ethan Bortnick, the pianist, songwriter-performer and one-time child prodigy who raises millions, packs houses but still can’t legally drink, is bringing his show to the Flagler Auditorium for one night only on Dec. 4 at 7:30 p.m.

It’s the 18 year old’s 11th concert this year and his second in Florida (he plays Gainesville next April). He’ll be joined by choral groups from Flagler County schools and will involve the audience (he’s been known to order everyone to dance), taking suggestions to compose songs on the spot and changing hats as rapidly as he changes genres (and centuries).

Born in South Florida on Christmas Eve 2000, he was not yet 5 when YouTube was created, 7 when a hand first palmed an iPhone, but right in time either way for the era of the viral video: Bortnick has grown up in front of millions in video clips and millions more in person–the Guiness Book of World Records claims at 10 he was the youngest solo performer to headline his own tour–transformed from a shades-wearing cherub with an alto voice into the geeky, mop-haired teen now fit for an 11th tenor.

Story Continues
flaglerlive.com
What Do You Think Of That Genius?