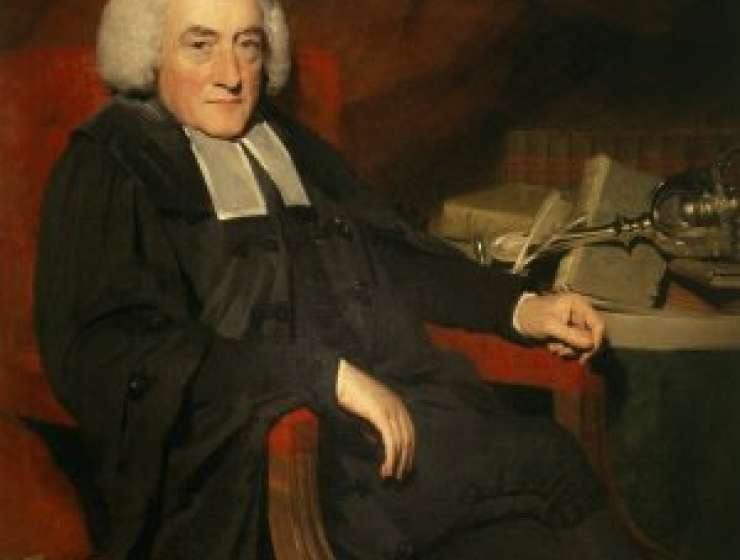 Historian and clergyman William Robertson never completed his history of British America. His initial project, that of glorifying the power of the British Empire, no longer made sense when the Thirteen Colonies became independent. This paper analyses the reasons why Robertson nevertheless preserved his manuscript, giving his son the opportunity to publish it posthumously.

It explores the other designs of this narrative of the foundation of the first English colonies in North America. It argues that the Scottish historian developed a unionist approach of the empire and that he gave his History of America other meanings than just promoting colonization. Firstly Robertson explored the past of Virginia and New England in search for the roots of the eighteenth-century conflict between the Thirteen Colonies and the metropole. Secondly his study of New England society echoed the eighteenth-century controversy over the anti-Catholic laws in Scotland and supported his plea in favor of toleration.

Story Continues
journals.openedition.org
What Do You Think Of That Genius?