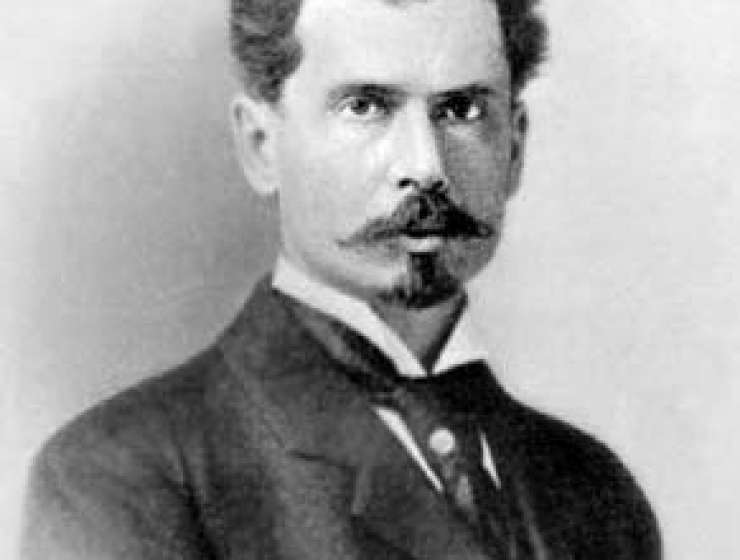 1
188
0
Sergei Winogradsky: A founder of modern microbiology and the first microbial ecologist
Biology

Sergei Winogradsky, was born in Russia in 1856 and was to become a founder of modern microbiology. After his Master's degree work on the nutrition and growth physiology of the yeast Mycoderma vini at the University of St. Petersburg, he joined the laboratory of Anton DeBary in Strassburg. There he carried out his studies on the sulfur-oxidizing bacterium Beggiatoa which resulted in his formulation of the theory of chemolithotrophy. He then joined the Swiss Polytechnic Institute in Zurich where he did his monumental work on bacterial nitrification.

He isolated the first pure cultures of the nitrifying bacteria and confirmed that they carried out the separate steps of the conversion of ammonia to nitrite and of nitrite to nitrate. This led directly to the concept of the cycles of sulfur and nitrogen in Nature. He returned to Russia and there was the first to isolate a free-living dinitrogen-fixing bacterium. In the flush of success, he retired from science and spent 15 years on his familial estate in the Ukraine. The Russian revolution forced him to flee Russia. He joined the Pasteur Institute in Paris where he spent his remaining 24 years initiating and developing the field of microbial ecology. He died in 1953.