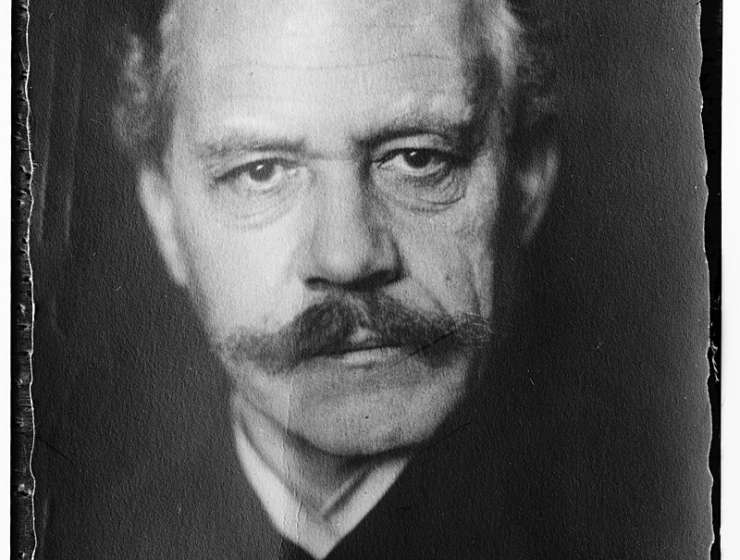 Arnold Sommerfeld (1868-1951) was appointed to the chair for theoretical physics at the University of Munich in 1906; he was recommended by his colleague Wilhelm Röntgen to fill that post, which had been vacant since Ludwig Boltzmann moved back to his native Vienna in 1893. In the first quarter of the 20th century, Sommerfeld corresponded with the leading physicists of the day, including Max Planck, Woldemar Voigt, and Albert Einstein. He also corresponded with the younger contemporary mathematical physicists, as theoretical physicists were then usually called, including Max Born, Niels Bohr, and Erwin Schrödinger.

n writing Crafting the Quantum: Arnold Sommerfeld and the Practice of Theory, 1890-1926, Suman Seth has mined those correspondences extensively. A historian of 19th- and 20th-century physical science at Cornell University, Seth traces Sommerfeld’s roots in applied mathematics, which led to his rise in theoretical physics. After completing his dissertation under mathematician Ferdinand von Lindemann at Albertina University in Königsberg, East Prussia, Sommerfeld carried out his postdoctoral work as a member of the entourage of mathematicians David Hilbert and Felix Klein at the University of Göttingen; he collaborated with Klein on the four-volume, 966-page applied-mechanics treatise Über die Theorie des Kreisels (On the Theory of the Gyroscope).