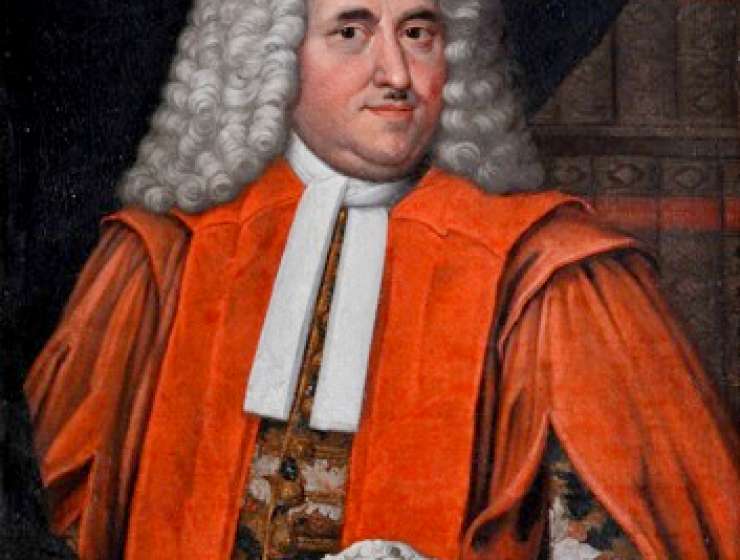 1
175
0
Thomasius on Church and State
philosophy

Christian Thomasius’s principal contributions to the public life of early modern Protestant Germany were made in his roles as a political jurist and engaged commentator on religious and political affairs, although he was also a noted educational reformer and moral philosopher. Thomasius was born into a family of Lutheran jurists and academics in Leipzig, in the German territorial state of Saxony, on January 1, 1655. His father, Jacob (1622–84), was a philosophy professor at the University of Leipzig, where Christian enrolled in 1669 and graduated with a master’s degree in 1672. That year also saw the publication of Samuel Pufendorf’s monumental and controversial antischolastic reconstruction of natural law, the De jure naturae et gentium. Written by someone who had grown up in the shadow of the Thirty Years’ War, and dedicated to providing a purely secular foundation for ethics and politics—in the cultivation of sociability rather than the pursuit of holiness—the De jure had a profound effect on all those Protestant intellectuals for whom peace was more important than purity. Thomasius would later recall that it was Pufendorf’s “incomparable” work, together with his father’s lectures on Grotius, that determined him to study jurisprudence, seeking there an understanding of natural law unavailable to him in the philosophy faculty, with its scholastic mixing of philosophy and theology. Already chafing against the Lutheran scholasticism of his native Leipzig, in 1674, at age nineteen, Thomasius moved to the University of Frankfurt/Oder in order to undertake a doctorate in law. He completed this in 1679, the year before he was married to Auguste Christine Heyland (1655–1739).

In relocating to Frankfurt, Thomasius was not just moving from philosophy to jurisprudence; he was also moving to a different country, electoral Brandenburg, where the Calvinist commitments of the ruling dynasty imbued the university with a religious and political complexion quite different from Leipzig’s orthodox Lutheranism. Like other proponents of the north German “second Reformation,” Brandenburg’s rulers had sought to combine religious reform with state-building. In doing so, they used a moderate form of Calvinism—one that required inward piety and stripped the churches of ritual and pictures while downplaying the harsh doctrine of predestination—as a means of creating a more disciplined population. This reform process was, however, only partially successful in the case of Brandenburg, owing to the entrenched resistance of the Lutheran clergy, supported by a nobility who regarded the independence of the Lutheran church as guaranteed under imperial law.

Story Continues
oll.libertyfund.org
What Do You Think Of That Genius?