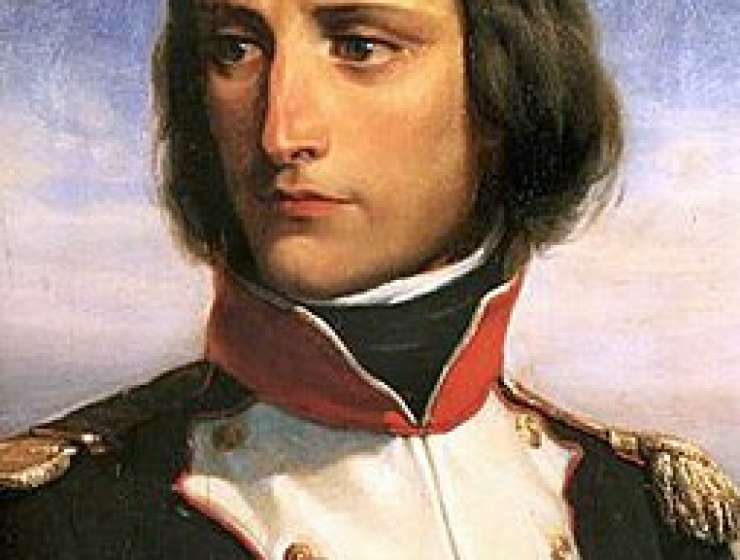 1
204
0
Was Napoleon Bonaparte an enlightened leader or tyrant?
military

The year was 1802. France’s wealthiest colony, Saint-Domingue, on the Caribbean island of Hispaniola—today shared by Haiti and the Dominican Republic—was in turmoil. As former slaves battled their French overlords, an alliance of Black and mixed-raced generals fought to restore order under the French flag.

Then came news from Guadeloupe, another French colony in the Caribbean. Freed Blacks who had rebelled against French troops trying to re-enslave them had lost their battle.

French general and ruler Napoleon Bonaparte had reneged on a promise he made that year: the reestablishment of slavery in French colonies would exclude Guadeloupe and other territories where Black people had been freed during the French Revolution. But economics superseded, and Bonaparte restored laws in Guadeloupe that were struck down when France had abolished slavery in 1794.