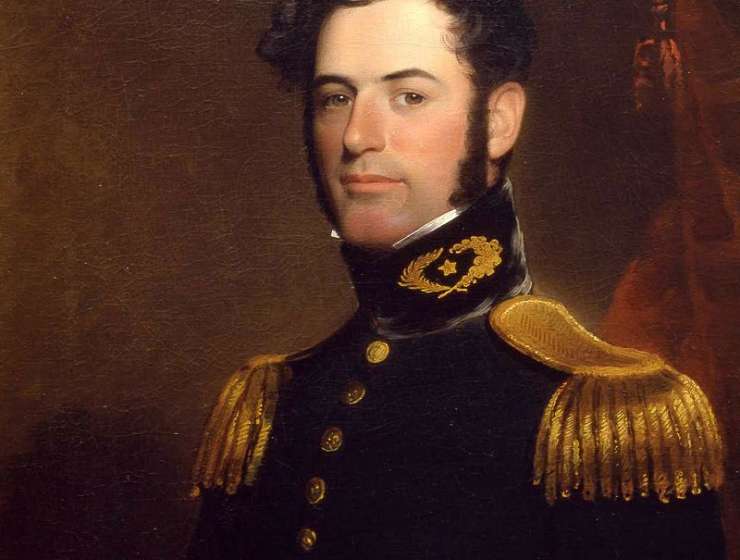 Few figures in American history are more divisive, contradictory or elusive than Robert E. Lee, the reluctant, tragic leader of the Confederate Army, who died in his beloved Virginia at age 63 in 1870, five years after the end of the Civil War. In a new biography, Robert E. Lee, Roy Blount, Jr., treats Lee as a man of competing impulses, a “paragon of manliness” and “one of the greatest military commanders in history,” who was nonetheless “not good at telling men what to do.”

Blount, a noted humorist, journalist, playwright and raconteur, is the author or coauthor of 15 previous books and the editor of Roy Blount’s Book of Southern Humor. A resident of New York City and western Massachusetts, he traces his interest in Lee to his boyhood in Georgia. Though Blount was never a Civil War buff, he says “every Southerner has to make his peace with that War. I plunged back into it for this book, and am relieved to have emerged alive.”

“Also,” he says, “Lee reminds me in some ways of my father.”