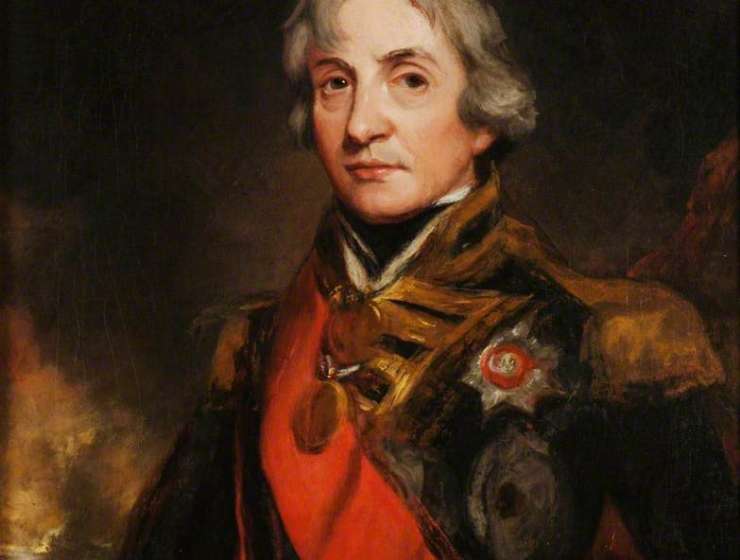 Even as a child he reportedly said: “I will be a hero of the Providence allows”. She did, although he had to support her with ambition and courage. Thanks to these features he became the world’s most recognizable British admiral.

I have never seen fear

The future admiral was born on 29 September 1758 in Burnham Thorpe, England. He was the son of pastor Edmund and Catherine née Suckling. Numerous siblings and rather low income of the father were not prospects of a great career for him. The family’s social status predicted rather that when Horatio grows up, he would become a pastor or clerk, like his brothers. However, his maternal uncle, Captain Maurice Suckling provided hope for better future for him. The Nelson family had not previously had contact with the sea, so it can be undoubtedly assumed that it was under uncle Suckling’s influence that young Horatio developed the wish to become Royal Navy officer. Believing the family tales, even as a child he distinguished himself with disregard for any danger. A proof of such behavior would be an anecdote according to which Horatio got lost when searching for birds’ nest. Having found the way, he came home late, where his grandmother reprimanded him: “It is strange that fear has not brought you home.” “I have never seen fear. What is that?” – the boy reportedly said.

Story Continues
kagero.pl
What Do You Think Of That Genius?