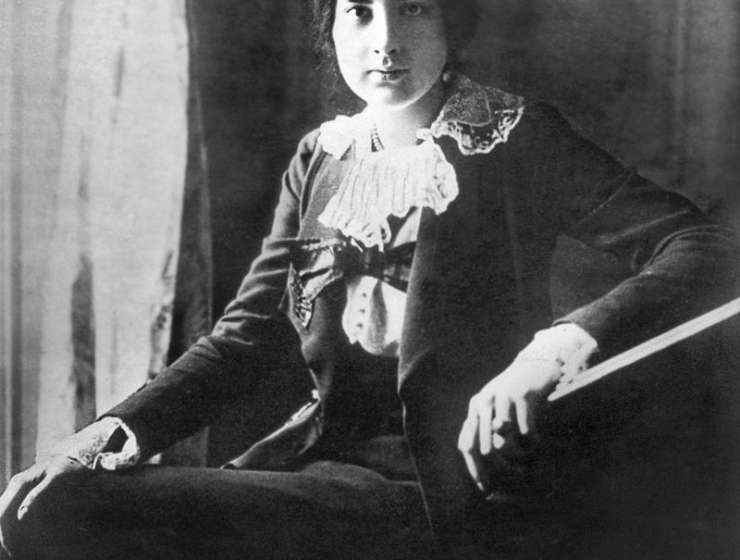 A hundred years ago, on 25 March 1918, as German shells rained down on Paris, Claude Debussy died of cancer. He was fifty-five. By today’s standards, it was a life cut short, yet during the twenty-five years of his mature career, he changed music in ways that are arguably still not widely understood. Debussy’s compositions never sounded especially progressive — they hadn’t provoked the public fisticuffs that greeted works by Stravinsky and Schoenberg — but he had rejected conventions of structure and form that his more jagged and dissonant contemporaries had never abandoned.

So Debussy was one of the greatest composers in the history of Western art music, and inevitably his passing overshadowed the death, ten days earlier, of another French composer. Here we really can speak of a life cut short, for Lili Boulanger was just twenty-four years old. Fortunately, she had been a prodigy, composing music from childhood, and her list of works, though short enough, contains far more music than one might expect from a young woman suffering the debilitating effects of the Crohn’s disease that finally killed her.

Story Continues
insidestory.org.au
What Do You Think Of That Genius?