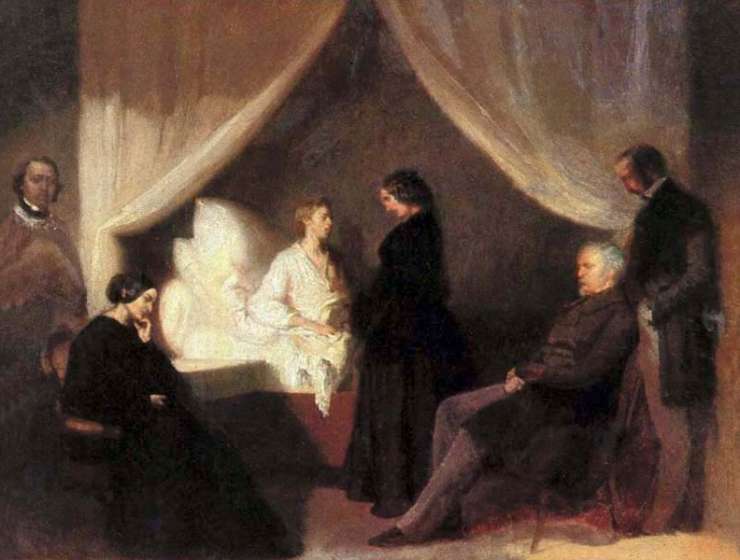 When Polish composer Frederic Chopin died in 1849 he seemed to have suffered a classic Romantic death from tuberculosis. But doubts soon arose about the diagnosis, and a scientific examination of the heart earlier this year, while at first appearing to confirm the TB theory, left the mystery unresolved.

It was the dead of night when a secret ceremony took place at a church in the Polish capital, Warsaw, in April this year. A crystal jar, encased in one of the church's pillars, was removed and its contents examined solemnly by genetic and forensic scientists.