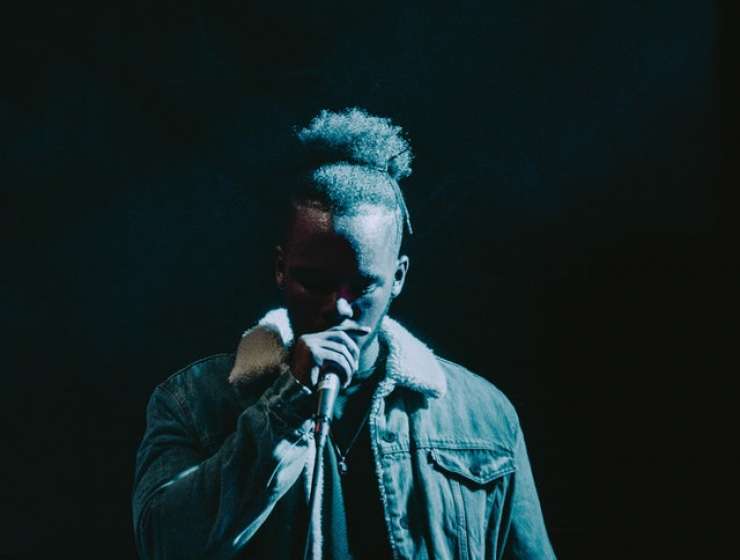 Wu-Tang Clan’s GZA has bemoaned the lack of lyricism in modern hip hop. In an open letter written for Medium entitled The Lost Art of Lyricism, the rapper praised science, artists such as Nas and lamented the absence of storytelling in contemporary rap. “I’m sure there are great lyricists out there today,” he says, “but when you look at mainstream hip-hop, lyricism is gone.”

There are some artists out there that think they’re great storytellers, but they’re not. Nowadays there are certain things I don’t hear anymore from rappers: I haven’t heard the word “MC” in so long; I haven’t heard the word “lyrical”. A lot of rappers think they’re hardcore or say they’re from the streets and there’s that thing where they always say, “I live what I rhyme about, I rhyme about what I live.” But you don’t always have to do that. Because for me it’s not about telling the story – it’s about weaving the tale.

As well as labelling modern hip-hop acts as “sterile”, the artist celebrated his own skills as a wordsmith, saying that he could turn any theme into an interesting verse. “If I’m writing about a pencil I might say something like, ‘So I bang him in the head, just lead / No eraser / One shot, no chaser / Who’s your replacer?’ It’s all a metaphor, in a sense,” he writes.