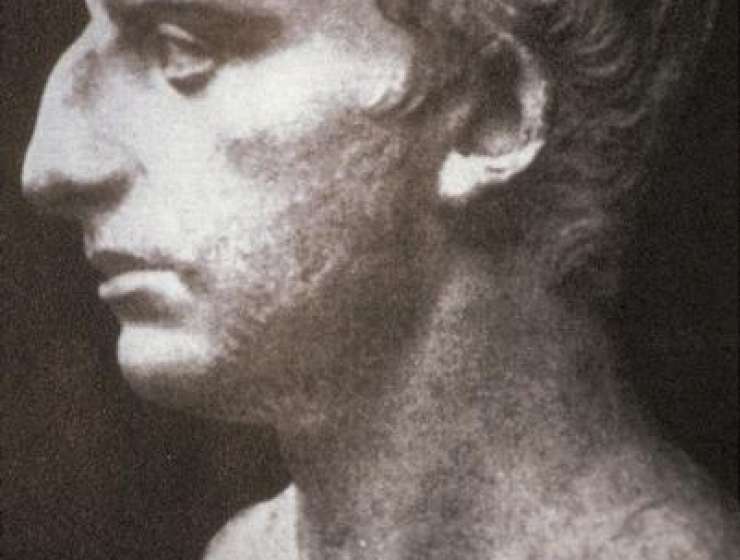 1
177
0
Rome, Through the Eyes of Flavius Josephus
History

Even without a book or a guide, even after two millenniums of crumbling, the image of the seven-branched candelabrum — the Jewish menorah — is unmistakable on the inner wall of the Arch of Titus in the Roman Forum. Stand at the base of the single-passage arch and look up, and the scene in bas-relief ripples to life with almost cartoon clarity: Straining porters, trudging along what is plainly the route of a Roman triumph, bear aloft the golden menorah and other sacred loot plundered from the Temple in Jerusalem in 70 A.D. The opposite side of the arch depicts the victory lap of the chief plunderer, Emperor Titus — who, as an ambitious young general, crushed the Jews’ revolt, leveled their Temple and brought enough booty and slaves back to Rome to finance an epic construction program that included the Colosseum.

I’ve gazed on the Arch of Titus many times in previous trips, marveling at its muscular grace, recoiling from its brazen braggadocio. But it wasn’t until I returned to Rome in October with Flavius Josephus as my guide that I fully grasped the significance of this monument in Jewish and Roman history.

“The luckiest traitor ever,” in the words of the historian Mary Beard, Flavius Josephus was a first-century Jewish general who threw in his lot with the Roman legions that destroyed his homeland. When Titus and his father, Vespasian, returned to Rome after the Judean war to inaugurate the Flavian dynasty — successor to the Julio-Claudian dynasty that Augustus founded and Nero destroyed — Josephus went with them. “The Jew of Rome,” as the German writer Lion Feuchtwanger called him in an eponymous historical novel, spent the rest of his days living in luxury in Flavian Rome and writing the history of his times.