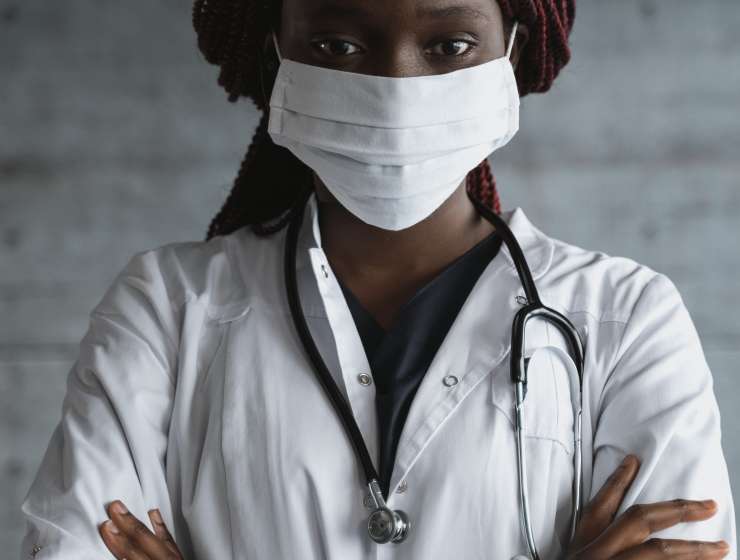 1
201
0
THE PROGENITOR OF THE CELLULAR THEORY
Biology

The sea lawyer, Matthias Jacob Schleiden, and the pious Theodor Schwann, contemporary German scientists, were foremost in the select coterie of investigators who revealed the cellular structure of living matter. Schleiden, after studying law and medicine, was professor of botany successively at Jena, Dorpat, and Frankfort-on-Main.

In 1838, he postulated that plant tissues are composed of groups of cells. He believed erroneously that they originated spontaneously from the cytoplast (nucleus). Schwann, reasoning from Schleiden's hypothesis, concluded that plants were composed of cells, animal tissues should have a similar structural unit. Schwann, who was dining one day with Schleiden, only a few years his senior, reported:1

That illustrious botanist pointed out to me the important part played by the nucleus in the development of vegetable cells. I immediately recollected having seen a similar organ in the cells of the dorsal cord, and in the same moment grasped the extreme importance