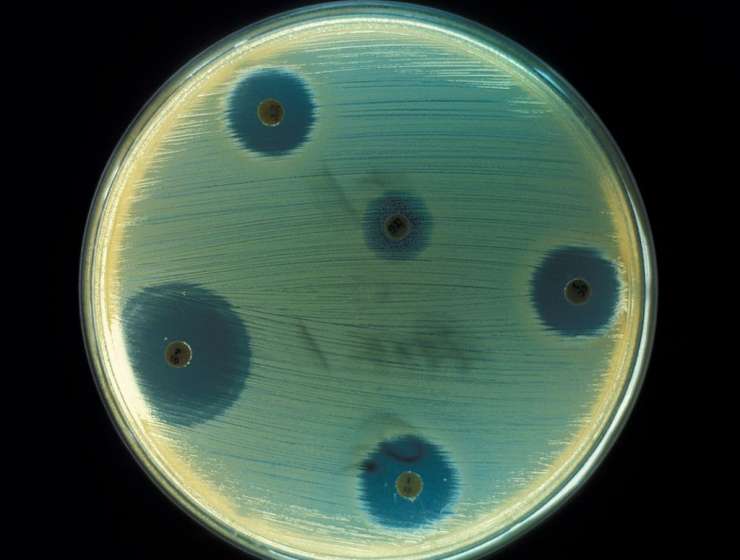 Penicillin is a serendipitous discovery par excellence. But, what does this say about Alexander Fleming’s praiseworthiness? Clearly, Fleming would not have received the Nobel Prize, had not a mould accidently entered his laboratory. This seems paradoxical, since it was beyond his control. The present article will first discuss Fleming’s discovery of Penicillin as an example of moral luck in science and technology and critically assess some common responses to this problem. Second, the Control Principle that says that people are not responsible for things beyond their control will be defended.

An implication of this principle is that Alexander Fleming’s desert, which is based on his epistemic skills, remains untouched by luck. Third, by distinguishing different notions of praiseworthiness, a way to resolve the paradox of moral luck will be elaborated. Desert provides only a pro tanto reason to determine whether someone is an appropriate addressee of reward. Here, luck can make a difference. Forth, it will be argued that stimulating the quest for socially beneficial science provides a compelling reason to treat scientists with equal desert differently. Penicillin provides striking evidence for the importance of this quest and showcasing it incentivizes the making of socially beneficial science. Ultimately, it will be justified why Fleming deserved the Nobel Prize in at least one sense of the concept.