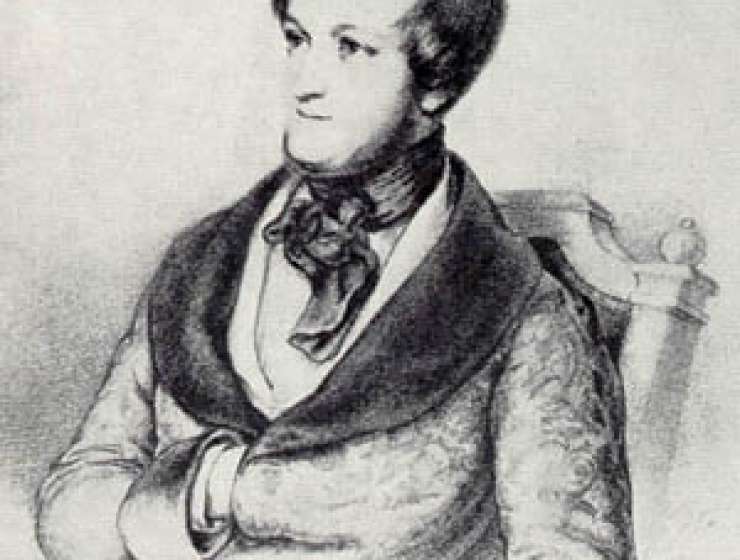 1
189
0
Extreme Drama: The Life And Music Of Richard Wagner
Music

Richard Wagner was, and still is today, arguably the most controversial figure in classical music. A self-appointed deity and hyperdriven genius, Wagner is often considered the ultimate megalomaniac. He dreamed up and achieved a single-minded plan to change the course of classical music history.

With the 200th anniversary of Wagner's birth approaching on May 22, musicians and music lovers worldwide will explore not only his operas, but also his extreme politics and egotistical worldview — in the process barely scratching the surface of this complex man.

For Wagner, music is drama — a drama of extremes. He created a new, multidimensional form of expression through a mix of music, drama and poetry that changed forever how the world thought about and experienced opera.

Wagner's magnum opus, a 16-hour series of four operas called The Ring of the Nibelungen — or Ring cycle for short — was inspired by Norse sagas. Through the cycle, Wagner set out to depict nothing less than the creation and destruction of the world. (Modesty was not a quality Wagner possessed.)