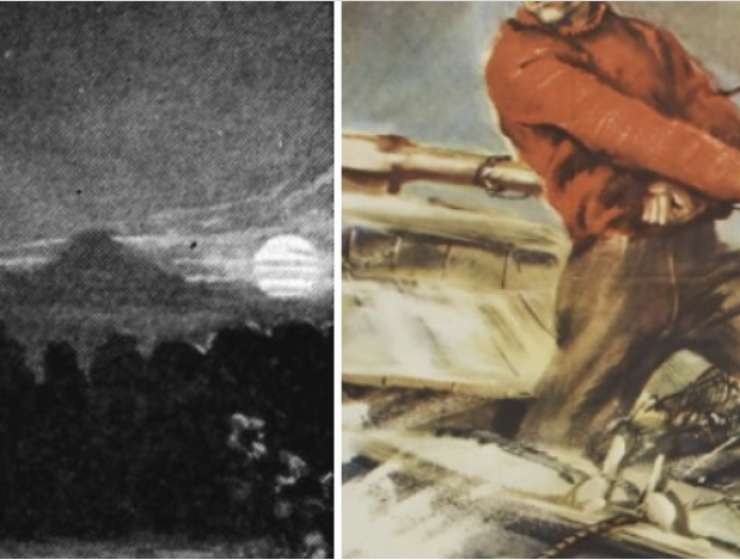 “Opera Meets Film” is a feature dedicated to exploring the way that opera has been employed in cinema. We will select a film section or a film in its entirety and highlight the impact that utilizing the operatic form or sections from an opera can alter our perception of a film that we are viewing. This week’s installment features Visconti’s “La Terra Trema.”

Luchino Visconti’s “La Terra Trema (1948)” is the Italian neorealist film par excellence. Actual Sicilian fishermen, speaking not in standard Italian but in local dialect, play themselves in the tale of a young man who tries and fails to beat the system.  The director famously used non-professional “actors” to shoot the story with near-documentary realism.

The protagonist ‘Ntoni, like the other fishermen in his village near Catania, works inordinately hard to bring in his catch.  When the fish go to market, however, the local bosses set the prices and take large profits.  ‘Ntoni and his family thus remain locked in hopeless poverty.