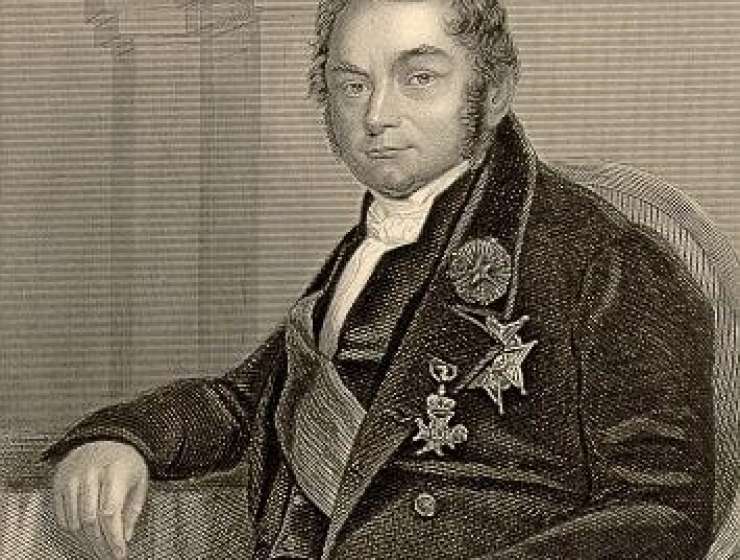 1
231
0
The History of Catalysis. From the Beginning to Nobel Prizes
Chemistry

Catalysis is a phenomenon known from very ancient times, although not so its theory or characteristics; nowadays it plays a fundamental role in the manufacture of the vast majority of chemicals used by our society. The term catalysis, proposed in 1835 by Jöns Jakob Berzelius (1779-1848), comes from the Greek words kata meaning down and lyein meaning loosen. Berzelius wrote that by the term catalysis he meant “the property of exerting on other bodies an action which is very different from chemical affinity. By means of this action, they produce decomposition in bodies, and form new compounds into the composition of which they do not enter” (Berzelius, 1835).

According to Kilani and Batis (Kilani, Batis and Chastrette, 2001), by the end of the 18th and the beginning of the 19th centuries the accumulation of experimental data relative to the modification of diverse chemical reactions by the presence of small amounts of foreign substances was enough to see the beginning of explanation of the phenomena in a frame outside the theory of chemical affinity. Nevertheless, for certain reactions like decomposition catalysis was due to the activity of solids previously heated and could be attributed to heat.

Here we trace the development of the concept and its explanation, from the dawn of its history until the first Nobel Prizes were awarded in 1909 and 1912 for significant contribution in the field. By the beginning of the 19th century the catalytic properties of many metals, notably platinum, had been noticed and extensively investigated, and a crude description of homogeneous catalysis using an unstable intermediate was suggested. By the 1830s the pieces of the puzzle were falling in place, the phenomenon was given its present name, and physical adsorption proposed as its possible mechanism.