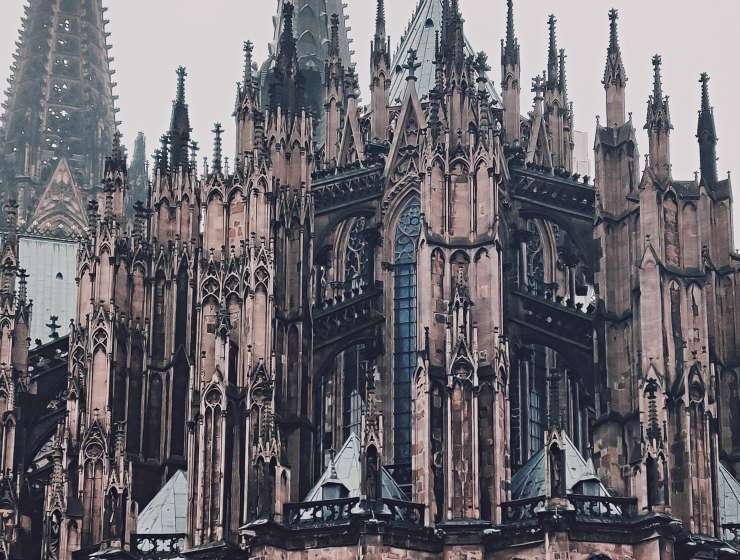 THESE volumes form part of the well-known “English and Foreign Philosophical Library.” The translations included in them were first published in 1845-49, when German philosophy had only begun to attract attention in England. Fichte holds so clearly marked a place in the development of modern thought that it is still worth the while of students to make themselves familiar with his governing ideas; and there can be no disadvantage in their beginning with his popular rather than with his more systematic works.

So far as the form of Fichte's teaching is concerned, it cannot of course be said to meet the needs of the present day. To many minds there is something even irritating in his use of large, abstract expressions, which are incapable of precise definition, and in the dogmatic tone in which he proclaims his convictions, as if he had somehow had special access to the sources of absolute truth. But his effort to solve the questions which lie behind the problems of physical science has at least the interest that belongs to perfect sincerity; and his methods and conclusions, whether they commend themselves to our judgment or not, are often in a high degree suggestive.

He was personally of so manly and noble a character that his popular writings, in which he expressed his sympathies and tendencies freely, are perhaps more valuable from the ethical than from the strictly intellectual point of view. Dr. Smith's work as a translator is, we need scarcely say, excellent; and the like may be said of his work as a biographer. His memoir of the philosopher is written in a thoroughly appreciative spirit, and with adequate knowledge.