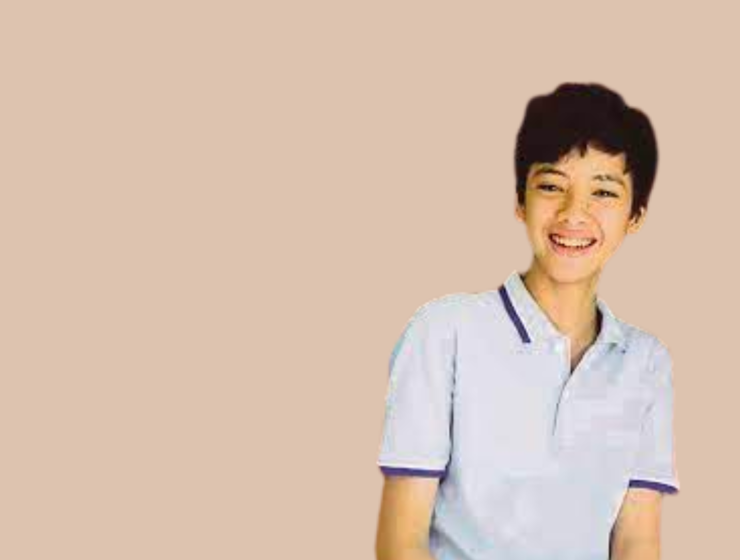 Ainan Celeste Cawley is a child prodigy who has achieved remarkable success in a number of fields at a young age. Born in Singapore in 1999, Ainan began reading and writing at the age of 18 months and was teaching himself chemistry by the age of 7. By the age of 9, he had passed the GCSE chemistry exam, normally taken by 15-year-olds in the UK.

In addition to his talents in chemistry, Ainan is also a talented musician and artist. He began playing the piano at the age of 5 and has composed several pieces of music, including a full symphony. He has also exhibited his artwork in galleries around the world.

Despite his young age, Ainan has already gained widespread recognition for his exceptional abilities. He has appeared on television and radio programs around the world, including the BBC and CNN, and has been featured in numerous articles and interviews.

Ainan's achievements have made him a role model for young people around the world and have earned him a place in the Guinness Book of World Records as the youngest person to pass a GCSE exam. His intelligence and talent have earned him the respect of educators and experts in a variety of fields, and he is widely recognized as one of the most gifted children in the world.

Ainan's story is one of inspiration and motivation, and his achievements serve as a reminder of the incredible potential that every child possesses. His success is a testament to the importance of encouraging and supporting young people to pursue their passions and to reach for the stars.

Overall, Ainan Celeste Cawley is a remarkable young individual who has accomplished more in his short life than most people do in a lifetime. His story is one of inspiration and motivation, and he serves as a reminder of the incredible potential that every child possesses.