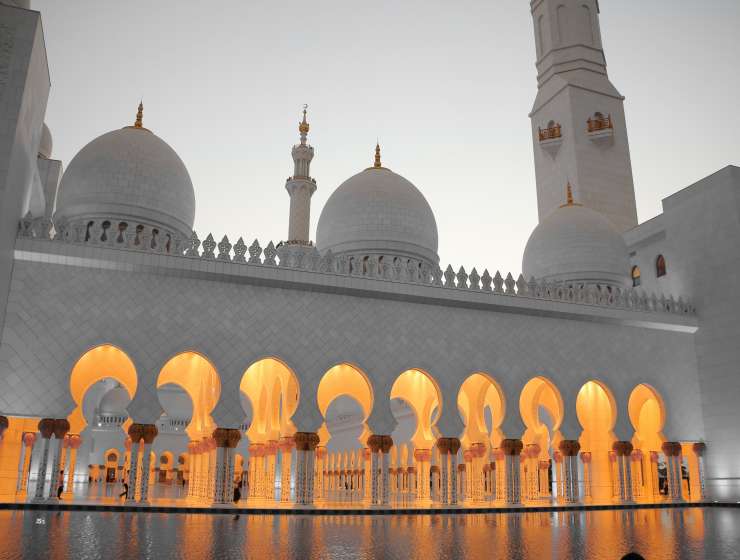 THE HISTORY OF ALCOHOL GOES way back. Booze made with foraged honey predated agriculture, and breweries and wineries have been with us since 4000 B.C.

But all these ancient-yet-familiar beverages are fairly low proof. In the sweep of human history, the distillation of hard liquors—from brandy to ouzo to soju—has been a surprisingly recent development: Scholars have pinpointed the invention of advanced distilling technology to the height of the Islamic Golden Age, which started in the 8th century. That influence on the distillation of liquor is so strong that it lingers in the English language, in the Arabic word “alcohol.”

Before the Islamic Golden Age, people worldwide used crude methods of distillation, such as leaving booze out in the cold and drinking what wouldn’t freeze. And the basic principles of distillation were known by ancient Greek and Egyptian scholars, including Aristotle. But the roots of modern distillation technology began with the semi-mythical Persian alchemist Abu Musa Jabir ibn Hayyan.

Story Continues
atlasobscura.com
What Do You Think Of That Genius?