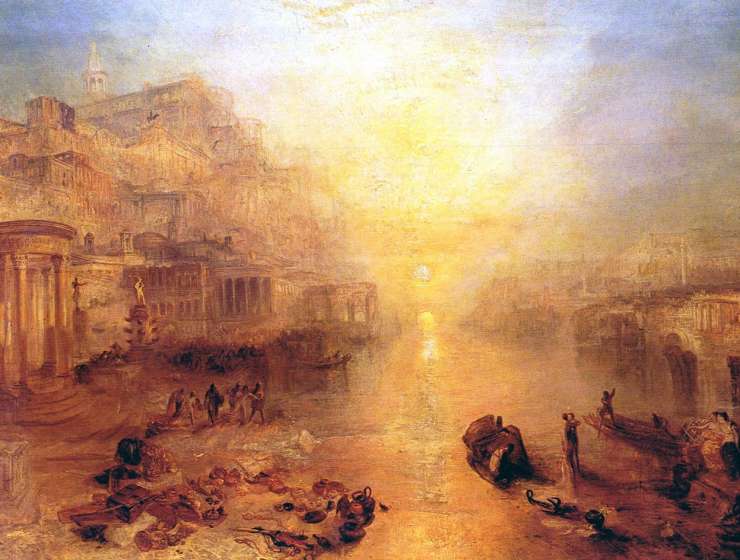 More than 2,000 years after Augustus banished him to deepest Romania, the poet Ovid has been rehabilitated.

Rome city council on Thursday unanimously approved a motion tabled by the populist M5S party to “repair the serious wrong” suffered by Ovid, thought of as one of the three canonical poets of Latin literature along with Virgil and Horace.

Best known for his 15-book epic narrative poem Metamorphoses and the elegy Ars Amatoria, or the Art of Love, Publius Ovidius Naso was exiled in 8 AD to Tomis, the ancient but remote Black Sea settlement now known as the Romanian port city of Constanța.