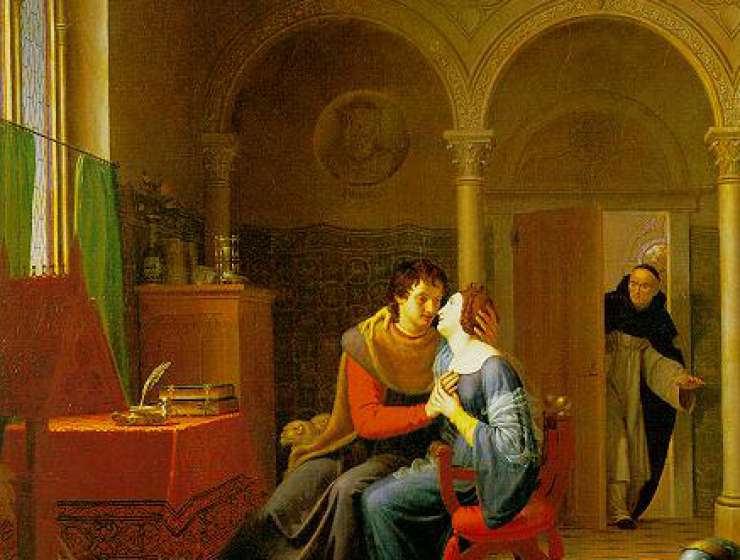 1
203
0
The Proportion of His Purpose: Peter Abelard’s as Sacred History
Religion

Peter Abelard had the habit of confidently obtruding logic into unexpected places and disciplines. A study of words and arguments, not things (whose study for Abelard would be physics), logic seemed an ideal tool to examine theological claims : human language and argument about God  Abelard’s scriptural exegesis, as he himself announced, needed no further training than a logician’s ingenium, the distinguishing feature of his wildly popular lecture series on Ezekiel.

His relentlessly dialectical pedagogy in Sic et non forces his students to contend intellectually not just with apparent contradictions but with gaps in patristic explanations. These applications of logic were particularly controversial in the twelfth century because Abelard believed that the relationship between words and things is both vexed and artificial. For a logician to study theological language is to confront gaps, to be forced into incomplete analogies or similitudes between arguments themselves and between language and the real. Logic in this respect measures and contends with distances between. It is as much about relations as propositions; indeed, Abelard’s formal logical treatises view the arrangement of particular propositions into the relations of valid reasoning much more favorably than the simple identification of particular phenomena with universal propositions.

Charges of heresy and two formal trials (1121, 1140) disclose his contemporaries’concern at how his logicism seemed to destabilize received theology and exegetical method. Abelard’s thought deliberately exposed gaps in received knowledge and attempted to reconcile these gaps by means of human reason, not by divine authority as it had previously been conceptualized. In the Historia calamitatum, this dialectical concern for relation takes rhetorical form  Abelard structures his unprecedented blend of autobiography, theology, typology, and querulousness according to a proportional relation : the troubles of his intended reader are to Abelard’s troubles as Abelard is to Christ and the church fathers. The interstices in this proportion are unexpectedly not gaps to be reconciled but sources of stability : measurements of the consolation available within suffering.

Story Continues
cairn-int.info
What Do You Think Of That Genius?