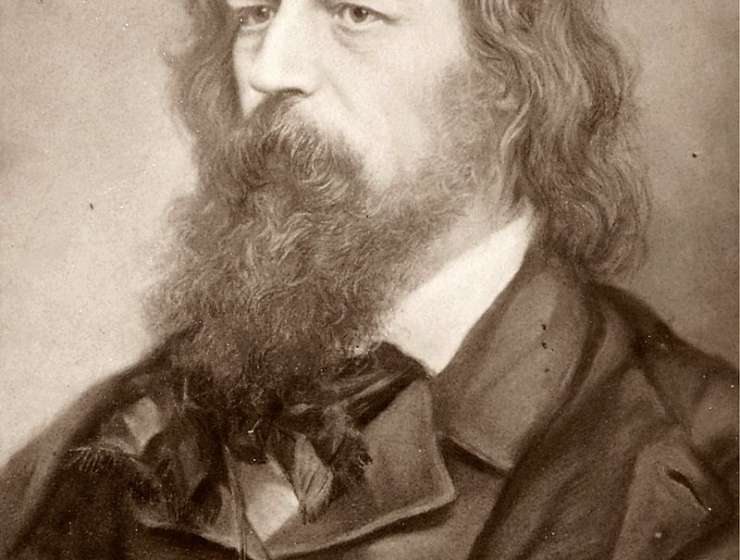 When Tennyson died in 1892, 11,000 people applied for tickets to his funeral in Westminster Abbey. Dr Stephanie Forward considers the poet's huge popularity in the second half of the 19th century, and the decline of his reputation in the 20th.

‘Tennyson is a great poet, for reasons that are perfectly clear. He has three qualities which are seldom found together except in the greatest poets: abundance, variety, and complete competence’.

The reputation of Alfred, Lord Tennyson (1809–92) has fluctuated. Although he achieved great acclaim during his lifetime, there were always detractors. His poetry fell out of favour after his death, only to be esteemed again later.