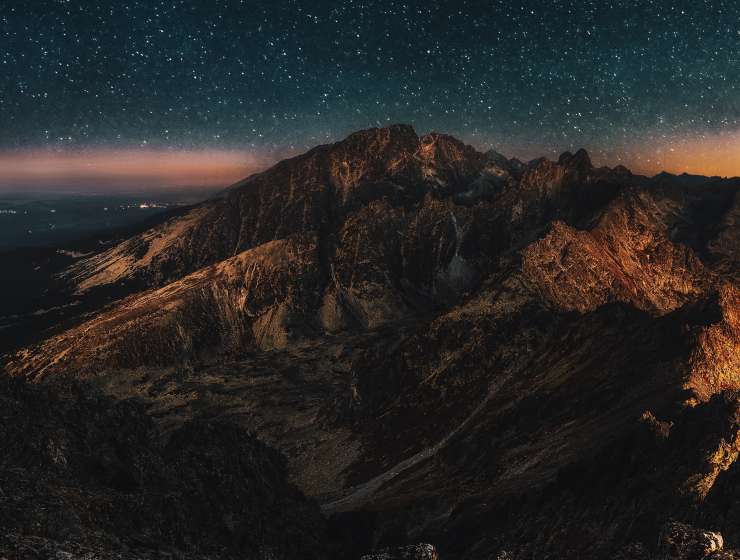 1
524
0
Suffering the Sons of Eve: Animal Ethics in al-Maʿarrī’s Epistle of the Horse and the Mule
literature

In the year 1021 CE, blind author and skeptic Abū l-ʿAlāʾ al-Maʿarrī (d. 1057 CE) wrote Risālat al-ṣāhil wa-l-shāḥij (The Epistle of the Horse and the Mule), a winding prose work populated by animal characters who talk about poetry, grammar, riddles, and Syrian society on the eve of the crusades. Traditionally forgotten as a source for al-Maʿarrī’s pacifism, and his vegan worldview, the Ṣāhil lets readers see his thinking on animals more than most other works.

After a brief survey of animals in Islam, which shows a mainstream desire for balance between human and non-human needs, as well as exceptional cases that strongly uphold animals as subjects per se and which stand as key inter-texts for al-Maʿarrī, this paper considers how the Ṣāhil champions non-human creatures through images of animal cruelty deployed to shock readers into compassion, and through poetry and popular sayings (amthāl) recast in a zoocentric mold. It, therefore, advocates with more fervor than anthropocentric Islamic writings on animals, such as Kalīlah wa-Dimnah or the letters of the Ikhwān al-Ṣafāʾ. However, this happens in a way that makes it hard to pin down the sources of al-Maʿarrī’s thought. Furthermore, al-Maʿarrī seems to contradict himself when, for example, he employs literal meaning when it comes to animal justice, even as he avoids literalism in other contexts. This calls his concern for animals into question in one sense, but in another, it affirms such concern insofar as his self-contradictions show an active mind working through animal ethics in real time.

Story Continues
mdpi.com
What Do You Think Of That Genius?