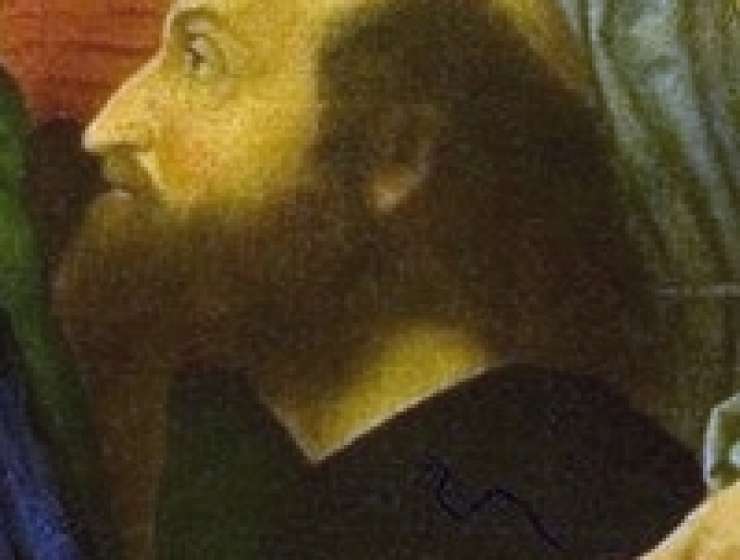 This chapter examines Ariosto's Orlando Furioso in its literary and historical context, principally in relation to the medieval chivalric tradition and Boiardo's Orlando Innamorato, the poem Ariosto explicitly sets out to continue. Paying special attention to genre and geography, it focuses in particular on the interplay between features of Carolingian epic and Arthurian Romance as well as on the depiction of characters and places, both imaginary and actual, that represent the world outside Christian Europe.

This contextual analysis thus aims to address some perennial issues inherent to the epic genre: Does the poem – whose declared subject matter is love and war – validate interpersonal relations across cultural and geographical boundaries or does it demonize the ethnic and religious other by fashioning collective identities in constant conflict? What are considered to be legitimate uses of violence within the Furioso's fictional universe and in Ariosto's contemporary world?