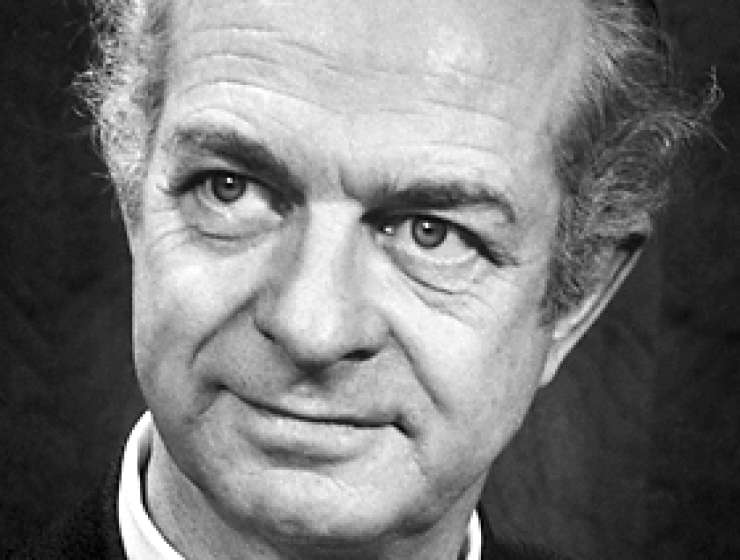 Linus Pauling (1901-1994) is one of the most distinguished scientists of modern times. During a career spanning over 60 years, he was awarded two unshared Nobel Prizes (chemistry, 1954; peace, 1962). He published more than 600 scientific articles and books.

This article reviews the literature pertaining to Pauling's discoveries and their impact on science, medicine, and society. He was the first to describe the alpha-helix structure of protein molecules. The lineage of the double-helix model for deoxyribonucleic acid (DNA) can be traced back to his concept of complementarity and the alpha helix. Pauling also related the mechanism of sickle-cell anemia to a genetic defect in hemoglobin synthesis, and thus defined the first molecular disease. Furthermore, Pauling espoused the virtues of vitamin C, which brought him both fame and criticism.

During the Second World War, Pauling was involved in over 18 military projects for which he received the Presidential Medal for outstanding contribution to the war effort. Later, he made many speeches for world peace, for prohibition of nuclear warfare and nuclear weapons, and for a nuclear test ban treaty.