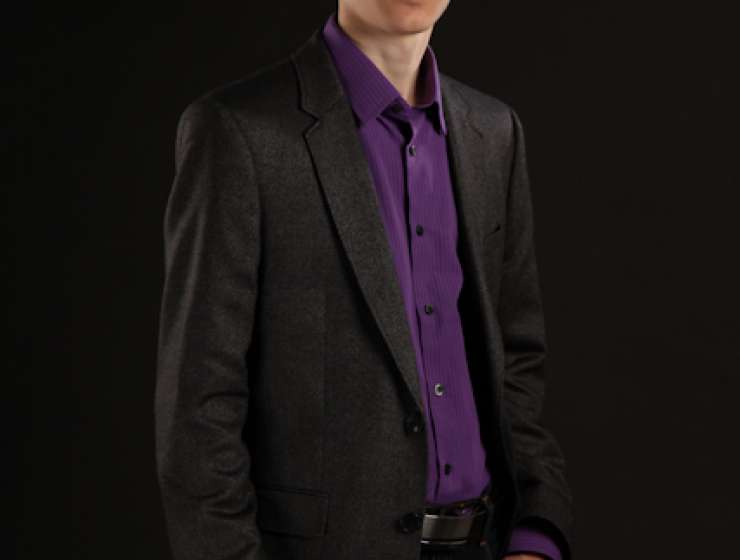 1
235
0
Is Fabiano Caruana the Next Bobby Fischer?
Chess

If he beats Magnus Carlsen in their match, Fabiano Caruana will become the first American to win the chess crown since Bobby Fischer’s convincing victory over Boris Spassky in the epic Match of the Century in 1972.

Story Continues
ichess.net
What Do You Think Of That Genius?