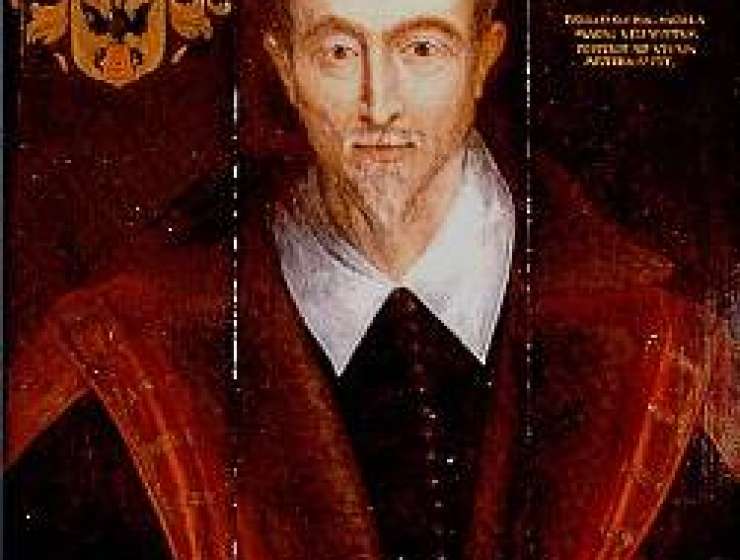 1
228
0
Scaliger and the Science of Chronology
History

On January 21, 1609, French religious leader and scholar Joseph Justus Scaliger passed away. He is referred to as being one of the founders of the science of chronology, expanding the notion of classical history from Greek and ancient Roman history to include Persian, Babylonian, Jewish and ancient Egyptian history.

“All divisions in religion arise from ignorance of grammar.”
― Joseph Justus Scaliger

Joseph Justus Scaliger was born on August 5, 1540 at Agen on the Garonne, France, the tenth child of famous Italian physician and philosopher Julius Caesar Scaliger and Andiette de Roques Lobejac. Julius Caesar Scaliger was a man of encyclopaedic knowledge and accurate observation. He employed the techniques and discoveries of Renaissance humanism to defend Aristotelianism against the new learning (i.e. Renaissance Humanism). When Joseph was twelve years old, he was sent with two younger brothers to the College of Guienne in Bordeaux, which was then under the direction of Jean Gelida, where Joseph quickly proved himself an extraordinarily precocious student. An outbreak of the plague in 1555 caused the boys to return home, and for the next few years Joseph was his father’s constant companion and amanuensis. He learned from his father to be not only a scholar, but also an acute observer, aiming at historical criticism more than at correcting texts.