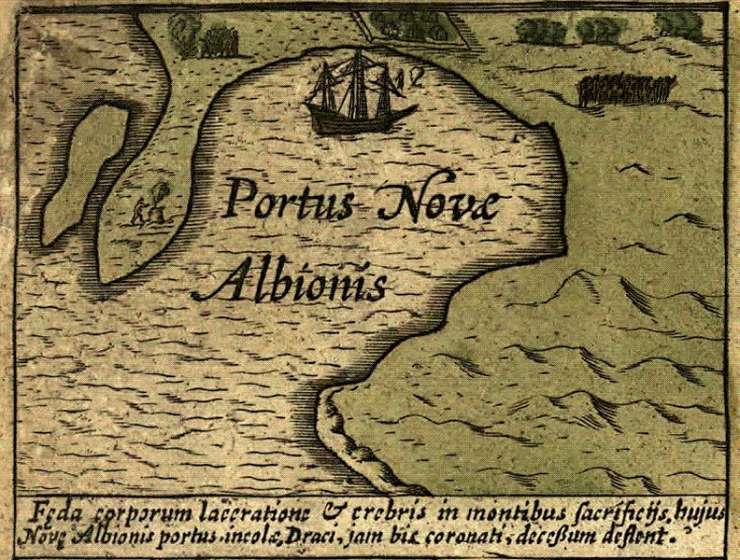 Few sea voyages are as famous as that of the Golden Hind, privateer Francis Drake’s around-the-world voyage that ended with his arrival into England’s Plymouth harbor in 1580. Along with being a remarkable feat of seamanship, the world’s second circumnavigation, among other achievements, was the first to map large portions of North America’s western coast. Filling the Hind’s hold as it berthed in Plymouth were a half-ton of gold, more than two-dozen tons of silver, and thousands of coins and pieces of jewelry looted from Spanish ports and ships along the western shore of South and Central America. Drake’s lucrative journey helped spark England’s ambitions for global empire.

After their Spanish raids, as described in written reports by Drake and other crew members, the Golden Hind