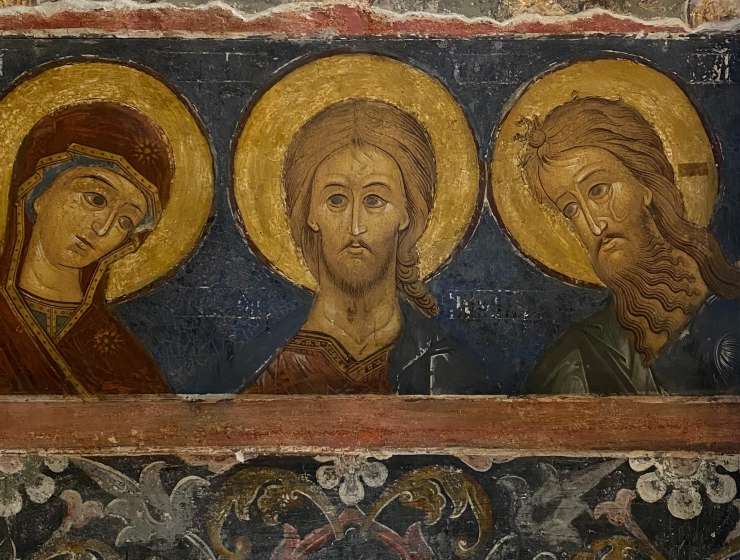 1
176
0
Anna Comnena’s Alexiad as a source for the Second Crusade?
History

This article presents an overview of recent work by Byzantinists on the Alexiad of Anna Comnena, in particular her account of the First Crusade. It suggests that, since the Alexiad was composed at the time of the Second Crusade, it reflects the concerns of the mid-twelfth, not late eleventh century.

In particular, Anna’s account of the First Crusade is coloured by a concern to counter the claims of mid-twelfth-century panegyrical literature produced in praise of her nephew, Emperor Manuel I Comnenus. Several points addressed in the Alexiad mirror those in orations delivered by the panegyrist Manganeius Prodromus in praise of Manuel’s handling of the Second Crusade. Examples from both texts are given in translation.