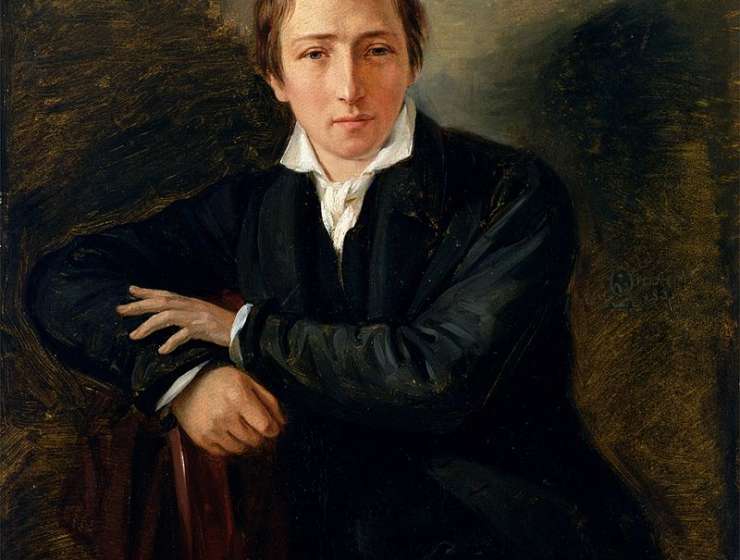 1
220
0
Artists After the Escape: Heinrich Heine — Finding the freedom to write in France
Poetry

The journalist and poet Heinrich Heine was a free spirit, an innovative thinker, and a gifted analyst who lived in the wrong land at the wrong time: 19th century Germany, a true patchwork of principalities.

There was no freedom of the press at the time.

The thoughts that sprouted in Heine's mind and which he then laid out on paper were cut short by censors, if not entirely razed, before they could be published and distributed.

Story Continues
dw.com
What Do You Think Of That Genius?