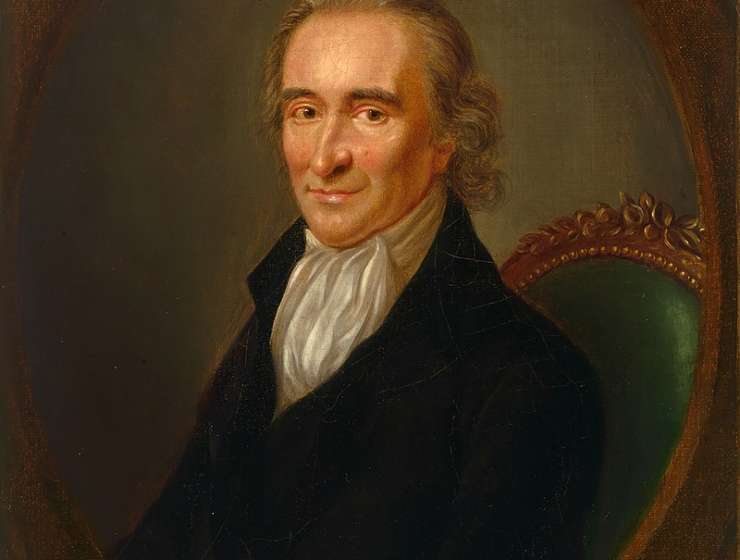 On January 10, 1776, an obscure immigrant published a small pamphlet that ignited independence in America and shifted the political landscape of the patriot movement from reform within the British imperial system to independence from it. One hundred twenty thousand copies sold in the first three months in a nation of three million people, making Common Sense the best-selling printed work by a single author in American history up to that time. Never before had a personally written work appealed to all classes of colonists. Never before had a pamphlet been written in an inspiring style so accessible to the “common” folk of America.

Common Sense made a clear case for independence and directly attacked the political, economic, and ideological obstacles to achieving it. Paine relentlessly insisted that British rule was responsible for nearly every problem in colonial society and that the 1770s crisis could only be resolved by colonial independence. That goal, he maintained, could only be achieved through unified action. Hard-nosed political logic demanded the creation of an American nation. Implicitly acknowledging the hold that tradition and deference had on the colonial mind, Paine also launched an assault on both the premises behind the British government and on the legitimacy of monarchy and hereditary power in general. Challenging the King’s paternal authority in the harshest terms, he mocked royal actions in America and declared that “even brutes do not devour their young, nor savages make war upon their own families.” Finally, Paine detailed in the most graphic, compelling and recognizable terms the suffering that the colonies had endured, reminding his readers of the torment and trauma that British policy had inflicted upon them.

Story Continues
jackmillercenter.org
What Do You Think Of That Genius?