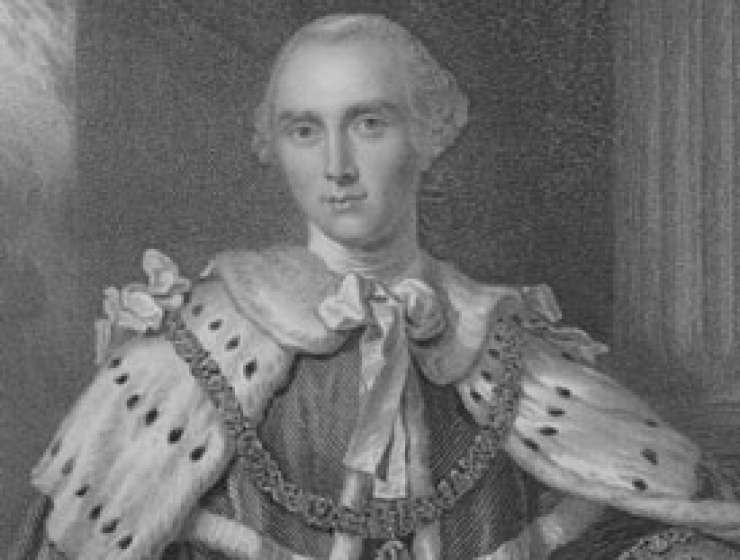 On January 19, 1764, the British Parliament expels John Wilkes from its ranks for his reputedly libelous, seditious and pornographic writings. Over the next 12 years, Wilkes’ name became a byword for Parliamentary oppression both in Britain and in Britain’s North American colonies.

Wilkes earned the ouster by impugning the integrity of King George III and his closest advisor, a Scot, John Stuart, in the 45th edition of his newspaper, The North Briton, in 1763. When the government responded by having the newspaper’s offices searched and its staff arrested under a general search warrant, a judge deemed the warrant illegal and dismissed the charges. When Wilkes was subsequently taken into custody under a special warrant, the judge released him on the grounds of parliamentary privilege. But Wilkes continued to irk the King’s leading minister, George Grenville, and, after his pornographic Essay on Women was read in Parliament during the debate over his expulsion, the politician-journalist fled to France to avoid imprisonment. By that time, his place among London artisans as an icon of liberty confronting parliamentary injustice was already assured.

Story Continues
history.com
What Do You Think Of That Genius?