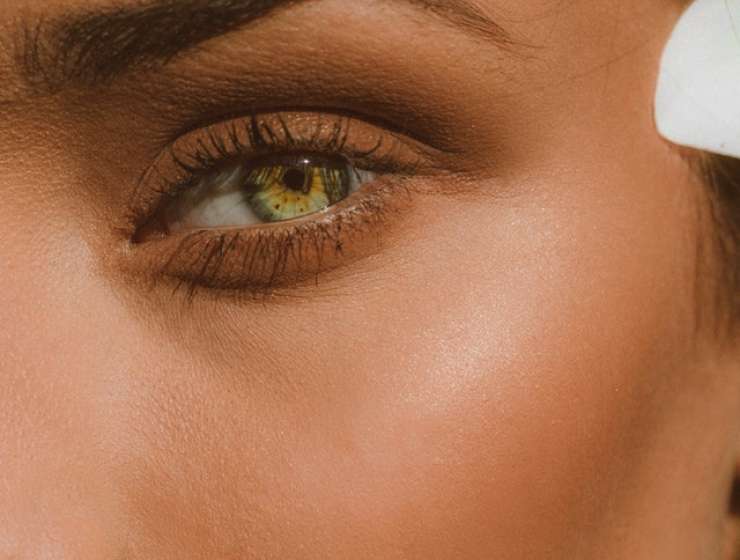 BIOLOGY LOST ONE of its towering figures of the twentieth century with the passing of George Wald. A student of Selig Hecht, the major researcher in visual physiology of his generation, Wald unraveled the nature of the light-sensing molecules found in photoreceptor cells and was the dominant force in his field for over forty years. Beginning with postdoctoral research in the early 1930s, Wald showed that the visual pigment molecules consist of a protein (termed opsin) to which is bound a derivative of vitamin A (vitamin A aldehyde, now termed retinal).

Retinal serves as chromophore for these molecules, absorbing the light and initiating conformational changes in the protein that lead eventually to the excitation of the photoreceptor cells. Wald's findings represented the first instance that a biochemical role for a fat-soluble vitamin was established and were widely recognized. Wald was elected to the National Academy of Sciences in 1950 and was awarded the Nobel Prize in physiology or medicine in 1967 for his monumental contributions to our understanding of the molecular basis of photo-reception.

In addition to being a superb scientist, Wald was a marvelous teacher, lecturer, and writer. Time magazine named him “one of the ten best teachers in the country” in a cover story published in 1966. He wrote and lectured on a wide variety of topics from the “Origin of Life” and “Life and Mind in the Universe” to political issues. The Vietnam War horrified him and, beginning in the mid-1960s until shortly before his death, he was deeply involved in anti-war and anti-nuclear activities. He considered his political actions as part of being a biologist: one who is concerned with life.

Story Continues
nap.edu
What Do You Think Of That Genius?