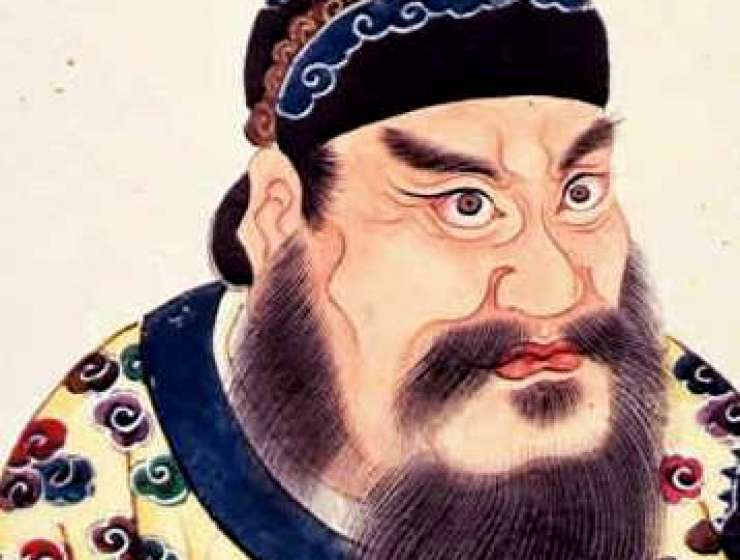 In the four decades since mysterious terra-cotta statues first came to light in northern China, archaeologists have uncovered a whole lifelike army. But that wasn’t the only secret hidden underground there. Stunning revelations are now rewriting the history of the great ruler who created this army as part of his final resting place. And a radical new theory even suggests that foreign artists trained his craftsmen.

Known today as the First Emperor, Qin Shi Huang Di left a legacy that would make him a towering figure in Chinese history. By the time he died in 210 B.C., he had united warring kingdoms into one country, put an end to feudalism, and built the Great Wall that endures today as a monument to his power.

But his most stunning project first came to light in 1974 when farmers uncovered strange figures while digging a well near the old Chinese capital of Xianyang. Excavations have since revealed sections of a grand funerary complex. Three huge pits harbor several thousand warriors, presumably meant to protect the emperor for eternity. These statues were unlike anything ever uncovered before in China. And that raises a big question: How could the royal artists have come up with such an idea?