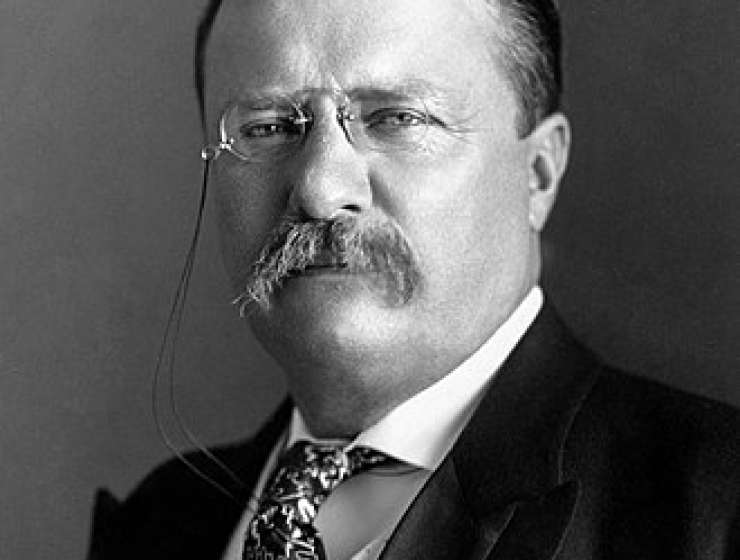 Theodore Roosevelt is widely regarded as the first modern President of the United States. The stature and influence that the office has today began to develop with TR. Throughout the second half of the 1800s, Congress had been the most powerful branch of government. And although the presidency began to amass more power during the 1880s, Roosevelt completed the transition to a strong, effective executive. He made the President, rather than the political parties or Congress, the center of American politics.

Roosevelt did this through the force of his personality and through aggressive executive action. He thought that the President had the right to use any and all powers unless they were specifically denied to him. He believed that as President, he had a unique relationship with and responsibility to the people, and therefore wanted to challenge prevailing notions of limited government and individualism; government, he maintained, should serve as an agent of reform for the people.